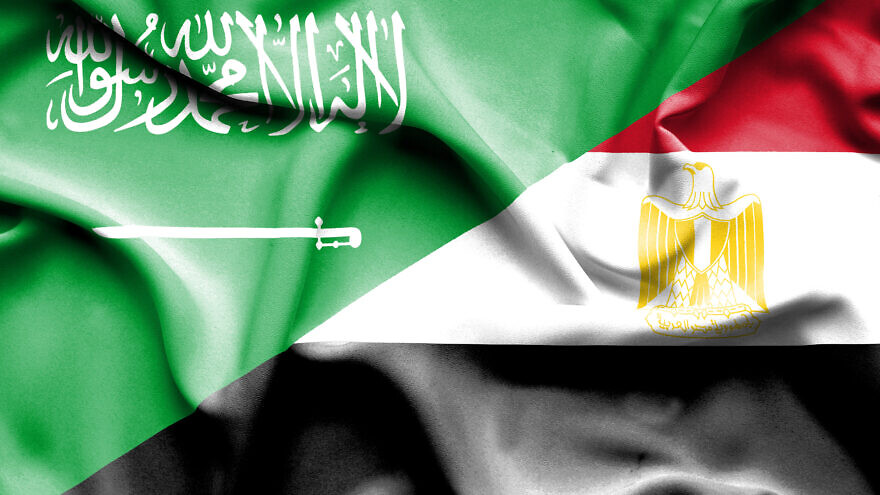 Under discussion were 14 different deals worth $7.7 billion. Saudi Crown Prince Mohammed bin Salman left for Jordan on Tuesday evening, after which he intends to visit Turkey, reported Reuters.

Saudi Arabia has already given billions in aid to Egypt since el-Sisi came to power in 2014.

The two leaders discussed trade, investment, security and a regional summit, to take place in Saudi Arabia, in July with U.S. President Joe Biden, according to the report.

The deals include $1.5 billion to build a wind power plant and develop the multi-purpose terminal at Egypt’s Damietta Port.

Like other countries following the coronavirus pandemic, which has since led to global supply-chain problems, Egypt’s economy has been struggling, especially with rising food prices.