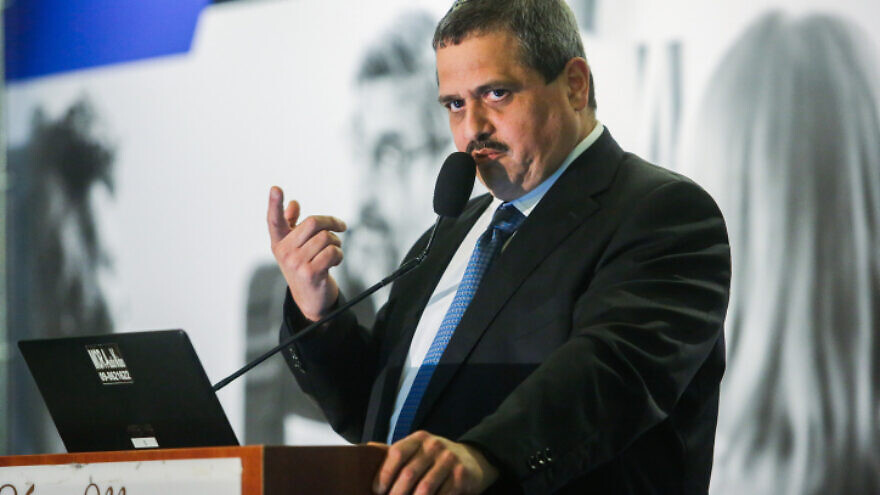 (December 21, 2022 / JNS) State prosecutors should reach a deal with incoming Prime Minister Benjamin Netanyahu and close the case against him, former Israel Police Commissioner Roni Alsheich said during an interview with Channel 12 on Tuesday.

“Our democracy is not yet ready to prosecute a sitting prime minister,” said Alsheich, who served as head of the Israeli police from 2015 to 2018.

It was during Alsheich’s tenure that the police recommended indicting Netanyahu in three corruption cases.

Responding to recent criticism about heavy-handed tactics being employed against witnesses in Netanyahu’s ongoing trial in the Jerusalem District Court, Alsheich said he trusts the judges will make the right decision and that no investigation is without flaws.

David Sharan, a former bureau chief for Netanyahu, took the stand in Case 4000 on Tuesday and accused the prosecution of coercion, saying he was “under threat.”

He said the prosecution cost him his job, forced his 85-year-old mother to show up at police headquarters and seized her bank account, and put his wife under house arrest.

The prosecution asked the court to label Sharan a “hostile witness.” The court has already done that for two other witnesses in the Netanyahu corruption trial.