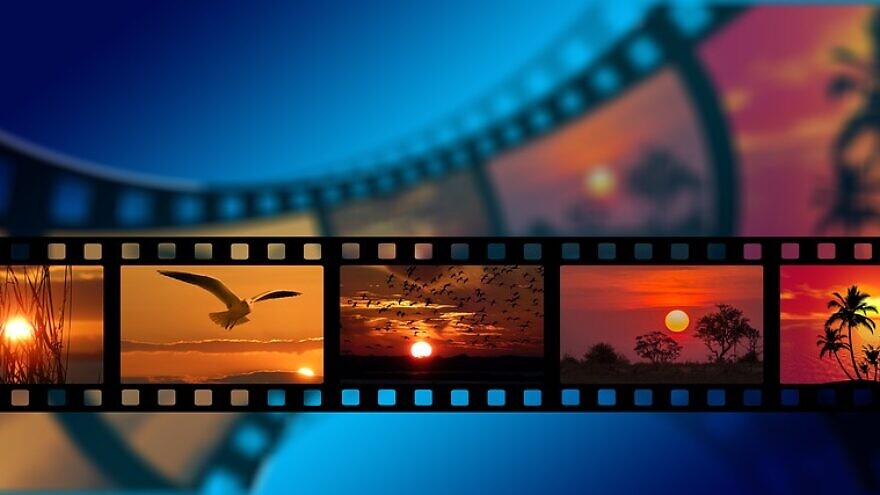 (June 23, 2022 / JNS) The Samaria Regional Council will host its first film festival starting on July 3. More than two dozen movies will be screened over the course of four days in venues throughout the area, reported Israel Hayom.

On opening night, Israel’s Minister of Culture and Sport Chili Tropper and Moshe Edri, the owner of the Cinema City and United King movie theaters, will present awards to the best feature film director and best documentary.

“Our goal is not just to receive culture but to export culture,” said Samaria Regional Council head and festival founder Yossi Dagan. “The Judea and Samaria region has reached the important stage in which it is not just construction but also the construction of culture and spirit that determines [the reality]. And we are pleased that so many friends from the heart of the film industry have joined us here.”

The festival is being run by Ester Allouche, also the director of the Samaria Cinema Fund. Established three years ago, the fund has provided financial support to 70 movies that have been filmed in Judea and Samaria.

“Our goal is to make this festival a tradition and home for filmmakers in Samaria in Israel and around the world,” she said. “The work is the lifeblood of every company, and we are proud to strengthen our creators throughout the space.”