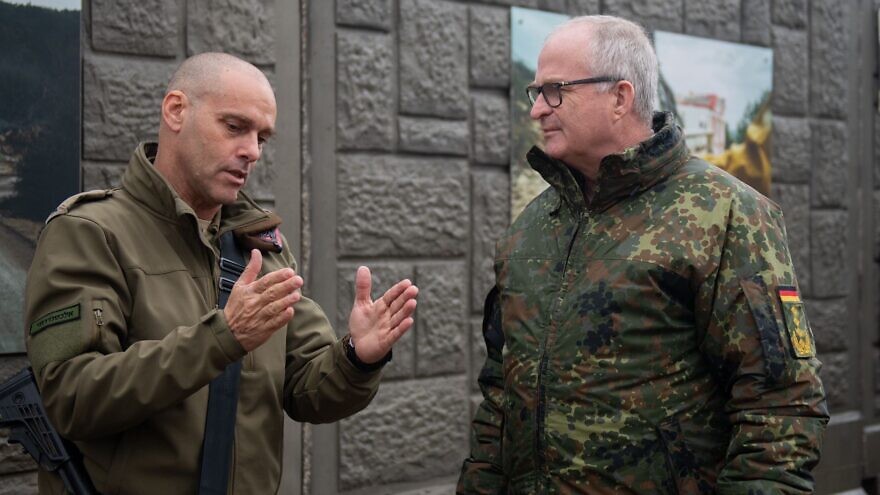 During his visit, Zorn arrived at Haifa Naval Base, accompanied by IDF Chief of Staff Lt. Gen. Aviv Kochavi, where they discussed the presence of international forces in the region.

The meeting included a dialogue between the commanders on “the fruitful and growing cooperation between the armies of Israel and Germany. The strategic partnership between Israel and Germany includes international exercises, shared learning and security analyses of common threats,” said the IDF.

Zorn also traveled to northern Israel to receive briefings on Lebanon and on Hezbollah’s regional entrenchment efforts there, added the Israeli military.