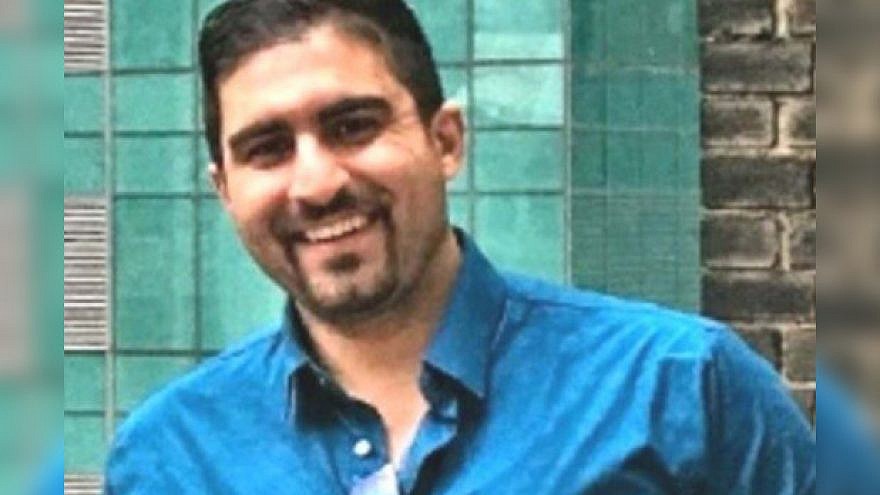 Ali Kourani, 35, was sentenced to 40 years in prison for working as a “sleeper” agent for Hezbollah while living in the Bronx, helping the terrorist group plan attacks on New York City. Source: LinkedIn.
Spread the word.
Help JNS grow!
Share now:

(December 5, 2019 / JNS) A former Uggs salesman was sentenced on Tuesday to 40 years in prison for working as a “sleeper” agent for Hezbollah while living in the Bronx, assisting the terrorist group in planning attacks on New York City.

Ali Kourani, 35, was found guilty in May on eight counts by a jury, which deliberated for less than day. The charges consisted of providing support to the U.S.-designated terrorist entity.

He was the first member of Hezbollah arm Islamic Jihad Organization to be convicted and sentenced in the United States, according to prosecutors.

Kourani, who was born in Lebanon and legally immigrated to the United States in 2003, was recruited five years later, and performed surveillance on airports and military sites in New York City.

He was already under investigation when he sought to cooperate with the FBI in 2017. However, prosecutors said he misled investigators.

“The evidence at trial showed that Kourani searched for suppliers who could provide weapons for such attacks, identified people who could be recruited or targeted for violence, and gathered information about and conducted surveillance of potential targets within our country,” said Assistant Attorney General for National Security John Demers. “Such covert activities conducted on U.S. soil are a clear threat to our national security, and I applaud the agents, analysts and prosecutors who are responsible for this investigation and prosecution.”

Geoffrey Berman, the U.S. Attorney for the Southern District of New York, said: “The lengthy prison term imposed today on Kourani sends an important message to Hezbollah and the Islamic Jihad Organization: If you are caught planning harm against this City and its residents, you will face justice and be held accountable.”