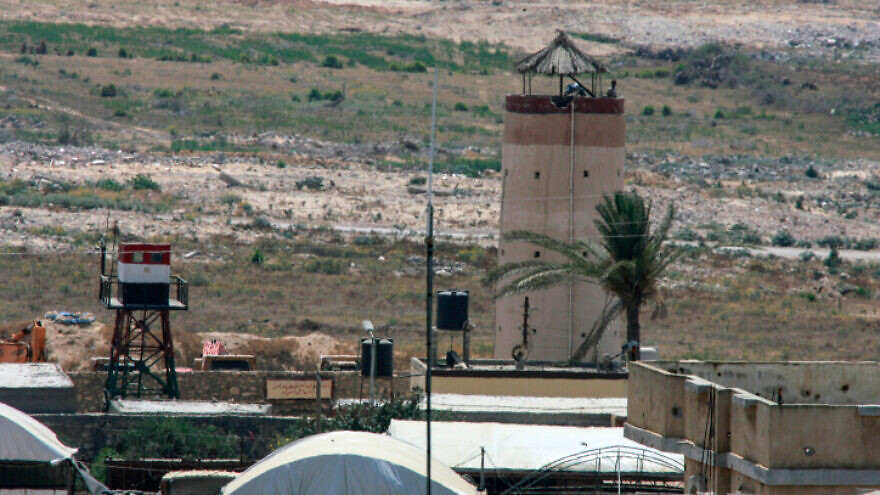 (July 21, 2020 / Israel Hayom) An Israel Defense Forces officer was lightly wounded overnight Monday by a shot fired from Egypt at an Israeli outpost near Mount Harif. The officer was treated on the scene.

At approximately 2 a.m., a contingent from the IDF’s Caracal Battalion received a report about a company commander who had sustained wounds to his hand. Arab media outlets reported that the bullet was fired during clashes between the Egyptian military and armed smugglers.

Al-Arabiyya quoted sources in the Egyptian defense establishment in Sinai who said that smugglers had tried to attack Egyptian forces near the border, and that Egypt’s military has recently been working to locate and destroy smuggling tunnels in the area where the borders of Sinai, the Gaza Strip and Israel converge.

The incident is under investigation, and as of Tuesday morning, the IDF believed that the shot had been fired in error.