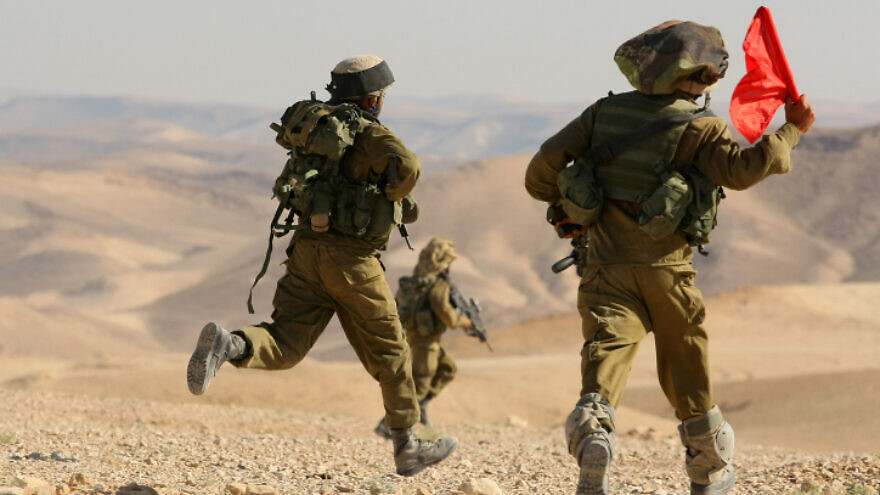 The plan was supposed to have received funding last year, but the process was stalled by Israel’s political crisis, which will see the country hold its third round of general elections on March 2.

Funding for IDF work plans are usually configured into defense spending and included in the state budget. However, under Israeli law, a caretaker government—like the one in place since the April 2019 elections—cannot pass a budget for its successor.

As a result, all government ministries are currently operating on a monthly budget amounting to one-12th of their 2019 budget.

Kochavi’s work plan was carefully outlined to cover dozens of issues, from procurement and R&D, to force build-up, structural changes and social adjustments.

The funding appropriated on Monday is earmarked for several urgent projects, mainly relating to defense procurement.