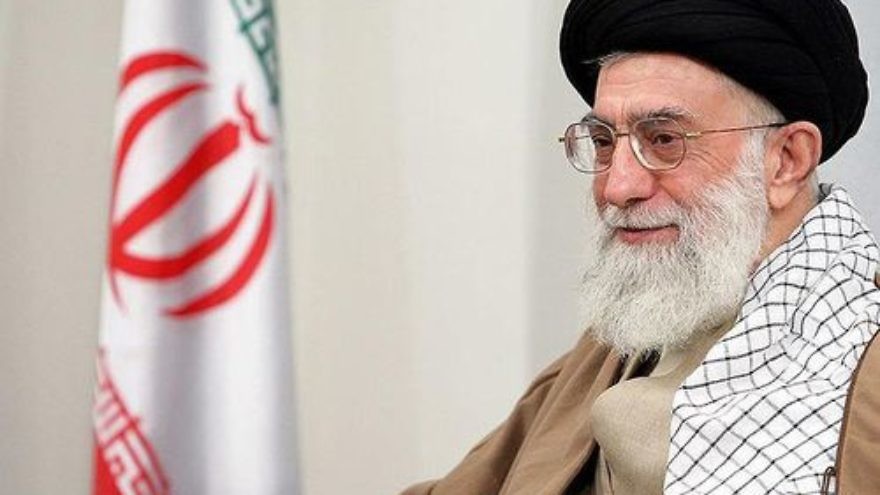 Garaudy, a philosopher and author who died in 2012, published a book claiming that Nazi war crimes were invented to justify the existence of Israel and was convicted of Holocaust denial in France in 1998. Garaudy converted to Islam in 1982 after marrying a Palestinian woman.

Khamenei praised Garaudy’s “bravery,” saying that his fight against the “Zionists” was a “Divine duty.”

“Bravery and tirelessness of Roger #Garaudy in the work he initiated is praiseworthy. The fight he engaged in against the Zionists is a #DivineDuty for all those who respect the #Truth,” wrote Khamenei.

The Iranian leader also agreed with Garaudy’s predictions about the decline of the United States.

“#RogerGaraudy has an accurate and precise prediction about the U.S. regime, which we confirm, too. We also believe that the U.S. is declining. A power built on the basis of coercion, interference in other countries’ affairs and domination over other nations won’t persist,” wrote Khamenei.

In convicting Garaudy for Holocaust denial, wrote Khamenei, France violated the principle of freedom of speech.

“In his book, #RogerGaraudy, the French philosopher, expressed doubts about the number of #Holocaust victims. The French govt not only banned his book, but also brought Garaudy to trial. These are the claimants of advocating #FreedomOfSpeech,” wrote Khamenei.