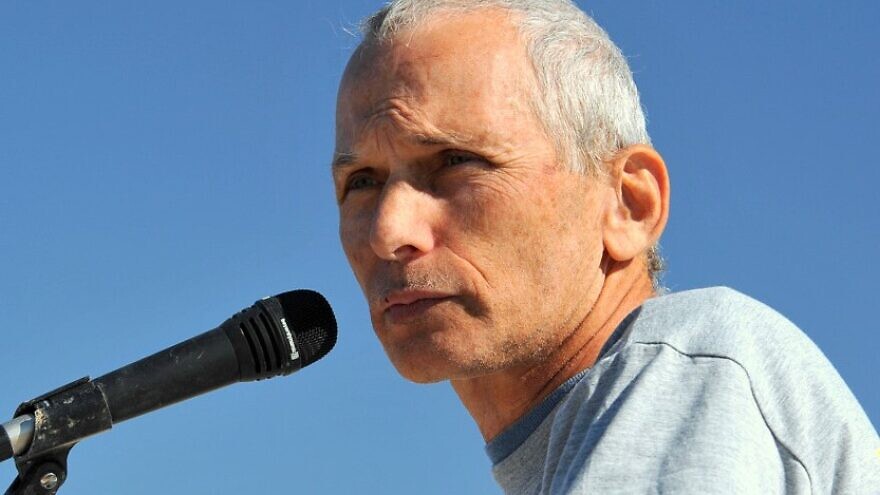 (September 9, 2021 / JNS) Israel’s Public Security Minister Omar Bar-Lev announced on Thursday the formation of a government inquiry commission to examine the failures that enabled the escape of six convicted Palestinian terrorists from Gilboa Prison on Monday.

The decision was taken in coordination with Israeli Prime Minister Naftali Bennett, Kan news stated in a report, and it will be brought before a government vote of approval.

“We will leave no stoned unturned,” said Bar-Lev, describing a “severe failure, which must be the subject of a full examination. I trust that the government of Israel will approve my recommendation and that we will explore the root of the events that led to this difficult result.”

Bar-Lev stated earlier on Thursday that if professional negligence is uncovered, it would receive an adequate response. “Upon discovery of the security prisoners’ escape, the Israel Police, the Israel Defense Forces and the Shin Bet have conducted a pursuit that will not stop until we place our hands on the terrorists,” he said.

Meanwhile, the IDF has banned soldiers from the Judea and Samaria Division from leaving their bases, said Ynet, as part of preparations for a potential escalation. The step comes after four battalions were deployed to the West Bank for backup.

The report said that Israeli security forces assess that the terrorists split up into smaller groups and that some crossed the Green Line into the Jenin area, where they are from.