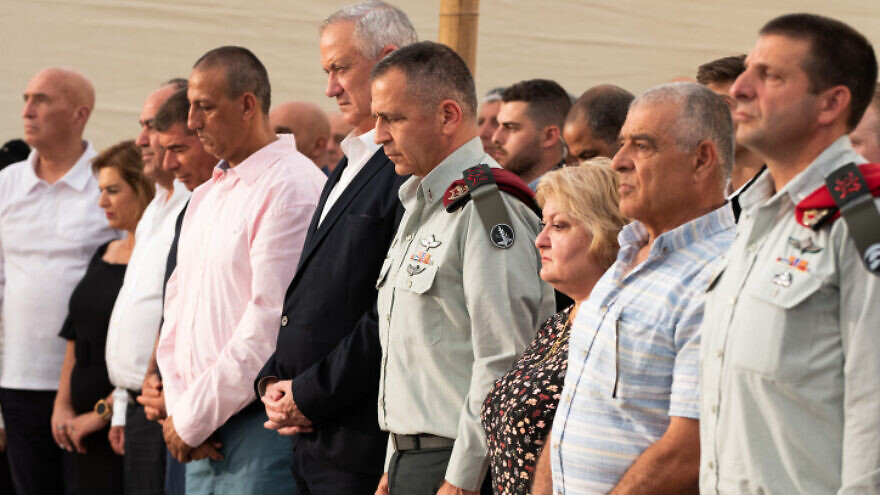 (June 27, 2022 / JNS) The Israeli government announced on Sunday new measures to assist veterans of the South Lebanon Army, the predominantly Lebanese Christian force that fought alongside the Israel Defense Forces against Hezbollah in the 1990s.

Israeli Defense Minister Benny Gantz and Finance Minister Avigdor Lieberman said in a joint statement that Israel would provide housing assistance to some 400 SLA soldiers currently living in Israel. According to the Israel Defense Forces, which promoted the measure to the government, eligible SLA veterans will receive a one-time sum of 550,000 shekels ($161,700).

“This sum will be granted to each of the eligible veterans between 2022-2026, in accordance with the ranking to be determined by an inter-ministerial team,” the IDF said in a statement. “The grant constitutes a solution for the housing shortage of around 400 families that were not properly accommodated upon their arrival in Israel,” the statement continued.

The assistance will only be provided to those who served in the SLA in accordance with the provisions of the South Lebanon Army Law, or to the spouse of a deceased SLA veteran, provided that they reside in Israel, according to the IDF.

“This is historic justice for those who fought with us, shoulder to shoulder, and who were torn from their homes and homelands,” said Gantz.

“As someone who closed the gate during the [Israeli] withdrawal [from Lebanon] over 20 years ago, I feel major pride and privilege in being able to close this circle with those who fought alongside me and became an inseparable part of Israeli society.”