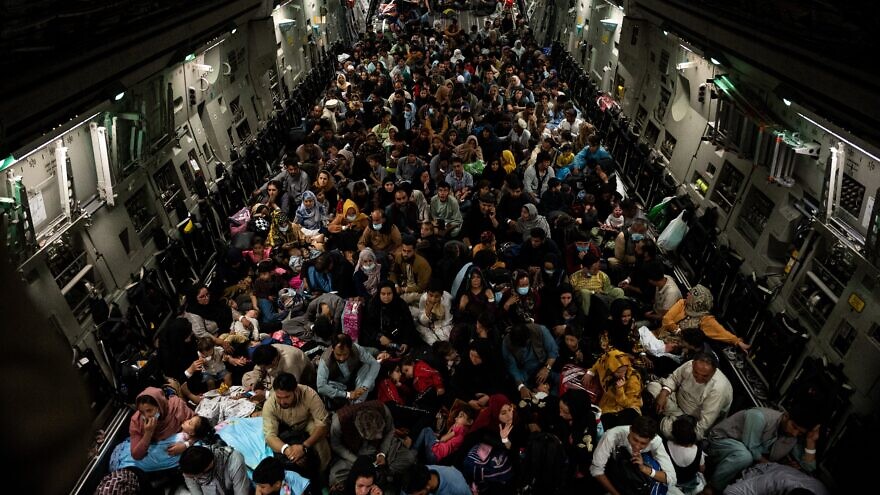 (January 11, 2022 / JNS) Israel donated $500,000 to the United Nations to pay for food, medical treatment and other aid for Afghan refugees in Tajikistan, the Foreign Ministry said on Tuesday.

Alon Ushpiz, director-general of the ministry, said Israel is proud to be part of the international effort to help Afghan refugees after the Taliban takeover of the country, reported the AP.

On Tuesday, the United Nations announced an appeal for $5 billion in aid, including $4.4 billion to go to the U.N. Office for the Coordination of Humanitarian Affairs and other partner organizations.

Another $623 million is for the U.N. High Commissioner for Refugees (UNHCR), to help more than 6 million Afghan refugees who fled the country, representing about 15 percent of the total population.

UNHCR said that Afghans continue to leave the country, though an estimated 175,000 have returned, according to the report.