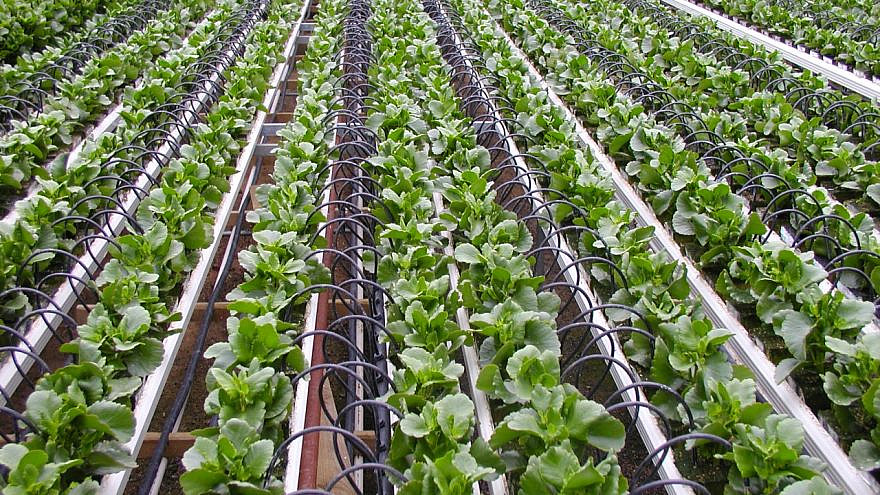 The bid, which is part of the strategic cooperation between Israel and India, will also see an Israeli company oversee the project in the Bundelkhand region of the northern India state of Uttar Pradesh.

Some 70 percent of the population there deals in agriculture, but the area suffers from an increasing water shortage and near nonexistent water-delivery infrastructure.

According to the agreement between Jerusalem and New Delhi, an Israeli company will find suitable planning solutions for the area, which will include locating water sources, storage and cost-effective irrigation, in order to enable these villages to exhaust their farming potential.

The Israeli companies that will qualify for the project under the ministry’s criteria will then present their suggestions to Indian officials, who will have the final say on which company will carry out the project.

The agro-irrigation project is slated to be one of the flagship ventures pursued by Israel and India. Once completed, its model will be duplicated in other areas of the subcontinent.

“One of the ministry’s main objectives is to promote Israeli water technologies worldwide,” Water Resources Minister Ze’ev Elkin told Israel Hayom. “We see our growing cooperation with India as a reflection of the deep friendship between our two countries and as an opportunity for Israeli companies and the Israeli economy.”