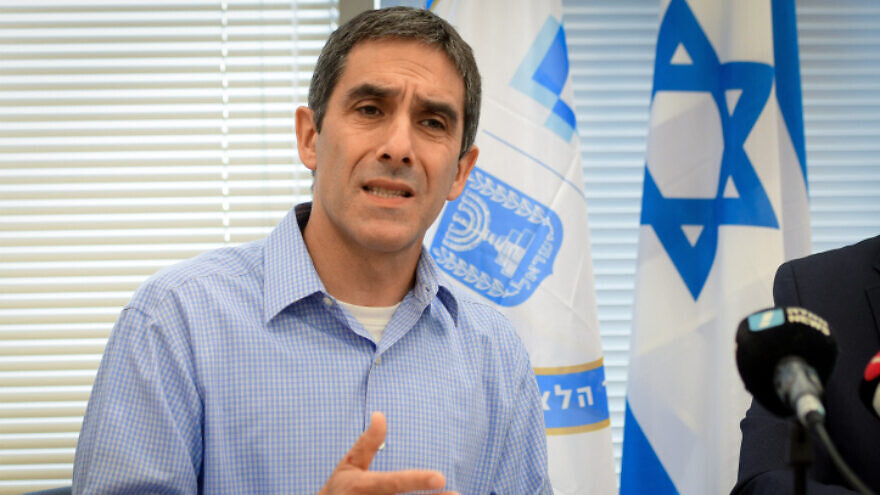 (June 28, 2022 / JNS) Israel’s National Cyber Directorate is promoting the formation of a “cyber dome,” its director general said on Tuesday.

According to the Directorate, some 1,500 attacks were thwarted by its teams in the past year.

“There is no longer only one type of … enemy,” said Portnoy. “On one hand, Iran has become our dominant rival in cyber, together with Hezbollah and Hamas. We see them, we know how they work, and we are there,” he added.

On the other hand, he continued, the range of attackers had expanded, and now included hacker collectives, proxies, independent criminal organizations and even private individuals.

“The cyber-dome will elevate national cyber-security by implementing new mechanisms in the national cyber perimeter, reducing the harm from cyber-attacks at scale,” said Portnoy.

“The cyber-dome will also provide tools and services to elevate the protection of the national assets as a whole. … It will synchronize nation-level, real-time detection, analysis and mitigation of threats,” he added.

Effective cyber security, he said, was a cooperative effort.

“You cannot fight cyber aggression alone. You have to have partners, at home, in your defense community, in the government, in the different sectors, in the academy, in the private sector and around the world,” said Portnoy.