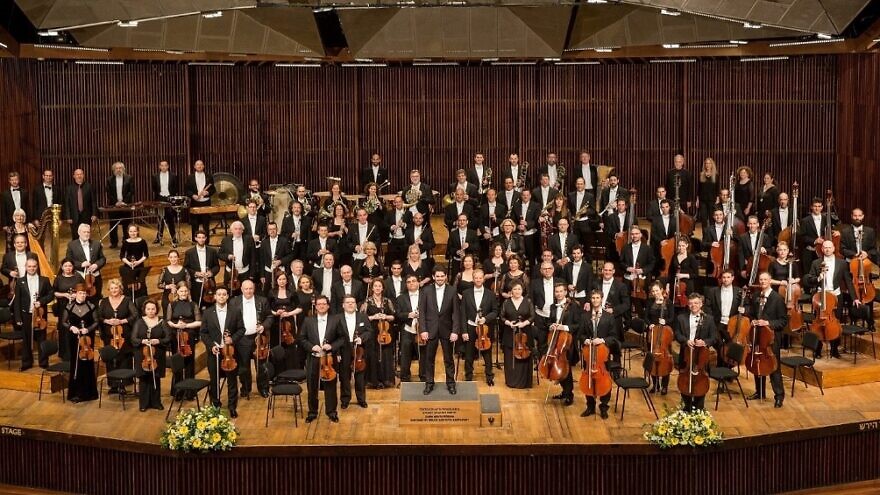 (September 9, 2022 / JNS) The Israel Philharmonic Orchestra (IPO) is preparing for a tour of the United States under the leadership of its history-making conductor, Israeli-born Lahav Shani.

The first post-COVID tour for the IPO will hit the States from Nov. 2 to Nov. 14 with concerts in Costa Mesa, Los Angeles, San Francisco, Stanford and Miami, closing out at New York City’s famed Carnegie Hall.

“Any artist will tell you the experience of performing in front of a live audience makes a hell of a difference. There is nothing like the excitement, the need to be at your best at a certain minute,” Avi Shoshani, the IPO’s longtime secretary general, told JNS. “And Carnegie Hall is like Mecca. Everyone who thinks they are a good artist and everyone who is a good artist makes a point to come and perform there.”

Following a three-year halt in U.S. appearances due to the pandemic, the Israel Philharmonic now features Shani at the helm. He is the first IPO musical director to be born in Israel.

The orchestra’s founding members were leading musicians from Eastern Europe who were fired from some of the greatest orchestras of the world because they were Jews. They were saved when Polish violinist Bronislaw Huberman, founder of the then-Palestine Symphony Orchestra, brought them to Tel Aviv in 1936. More recently, the IPO benefited from a huge wave of musicians who immigrated from the former Soviet Union.

‘A young Israeli leading the way’

“In the last decade, we’ve seen the evolution of so many artists who were born and raised in Israel. Lahav exemplifies the artistic excellence, the talent, the ingenuity that has come out of Israel from those born there,” Danielle Ames Spivak, CEO of the American Friends of the Israel Philharmonic Orchestra (AFIPO) told JNS. “There’s this generation of Israelis who have changed the landscape, the makeup of the orchestra. The beauty of the Israel Philharmonic is that you’re welcome no matter where you’re from, but I do think there’s something to celebrate in the fact that Lahav was born in Israel.” 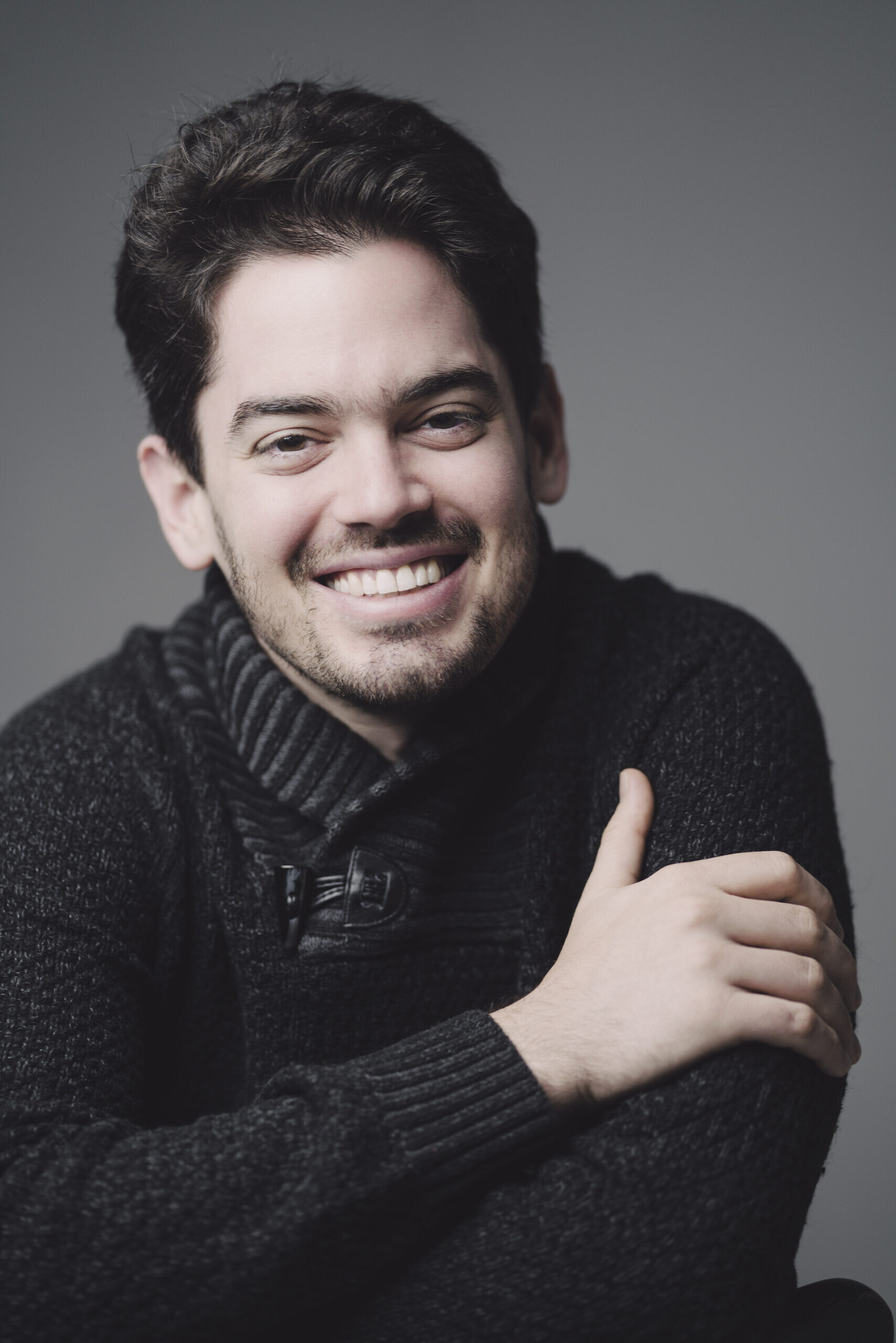 Shani, a pianist who trained at Tel Aviv University’s Buchmann-Mehta School of Music, first appeared as a guest pianist with the Israel Philharmonic in 2007. In 2010, Bombay-born conductor Zubin Mehta engaged Shani as pianist and assistant conductor for a tour with the IPO. Shani conducted the Philharmonic’s opening season concerts in 2013. He returned each subsequent year as a guest conductor. In January 2018, the IPO announced Shani’s appointment as its next musical director, beginning with the 2020-21 season.

“We have been working with Lahav for quite some time, so we are already very much synchronized with him. But we haven’t toured with him yet, so that will be an experience. It’s a pleasure to finally have a young Israeli leading the way,” said Shoshani.

Spivak praises Mehta, the IPO’s first official musical director, as a champion of the State of Israel and an important proponent of music education and touring. She noted that famed American conductor Leonard Bernstein once led the orchestra. Neither one, however, was born in Israel or made it their primary home.

“Lahav really embodies what it means to be a cultural ambassador. The Israel Philharmonic [itself] strives to be one of the world’s greatest orchestras, but we know that wherever it goes, especially when “Hatikvah” is performed, there’s a lot going on that far exceeds artistic excellence,” said Spivak. “Cultural diplomacy is a very impactful tool and a powerful experience, and the fact that our music director is an Israeli, I think hits that home really hard.”

‘Connection on a really deep level’

Spivak is hopeful that Shani represents something even greater—a counter to the misconceptions about who artists are in the classical music space, and who audience members can and will be in the future, as American orchestras struggle with declining attendance.

“There’s an opportunity for connection on a really deep level because audiences want to see that the art form is alive and well, and breathing the future. And that’s what the Israel Philharmonic represents,” said Spivak. “Between our music education and the fact that so many of our musicians are so young today, and we have this young dynamic music director, we’re really saying to people that all the stereotypes you might hear are not true of the Israel Philharmonic. We’re younger and stronger than we’ve ever been before.”

Even as Spivak points to free content, including longer-form concerts, on the AFIPO website, she said this is a year to send a message that “events with an Israeli cultural institution in the United States matter and are relevant and should happen again and should thrive.”

She believes the American Jewish community’s craving for post-pandemic communal experiences makes an IPO performance an ideal place to come together. She notes the unique American IPO audience, which consists of “the guy with the kippah on one side of me, the hipster in front of me, the Holocaust survivor behind me, the multi-faith and multi-racial couple, and our non-Jewish supporters.”

She points out that while at first glance, the IPO could be any other orchestra when you strip away another layer and “Hatikvah” plays at the beginning “and the names on the roster are Israeli and Jewish musicians, there’s something unparalleled about that.”