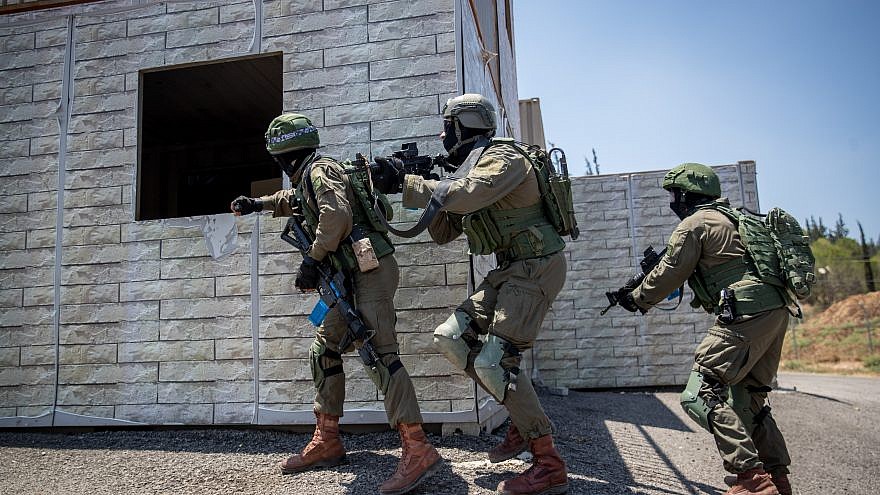 The announcement was made on Wednesday in a joint statement with Israel Police Commissioner Kobi Shabtai and Public Security Minister Omar Bar-Lev during a course-completion ceremony for the elite training of 13 unit members, which lasted nine months.

Shabtai has been working for the special recognition of the counter-terrorism unit from the time of his previous role as Border Police Commander, according to a report by Ynet.

The designation will lead to a significant upgrade of the unit’s equipment, including new technological capabilities, and an increase in the number of its units, thanks to higher budgets that the police has been unable so far to deliver due to its ongoing work burden, noted the report.

In recent years, the counter-terrorism unit has acted as the trailblazing force in combating terrorism and capturing wanted terror suspects in Palestinian Authority territory. It works closely with the Israel Defense Forces and the Shin Bet Israeli Security Agency in its special operations.

During his statement, Bennett said the decision would soon be brought before the cabinet for approval, saying, “my objective is that the counter-terrorism unit will be the best in the world for fighting terrorism—you are the right people for the mission.”

The Israel Police’s Counter-Terrorism Unit was established in 1974 following the Ma’alot massacre, which began as a two-day hostage incident following a Palestinian terror attack that culminated in the murder of 25 hostages, most of them children, and 68 injured.