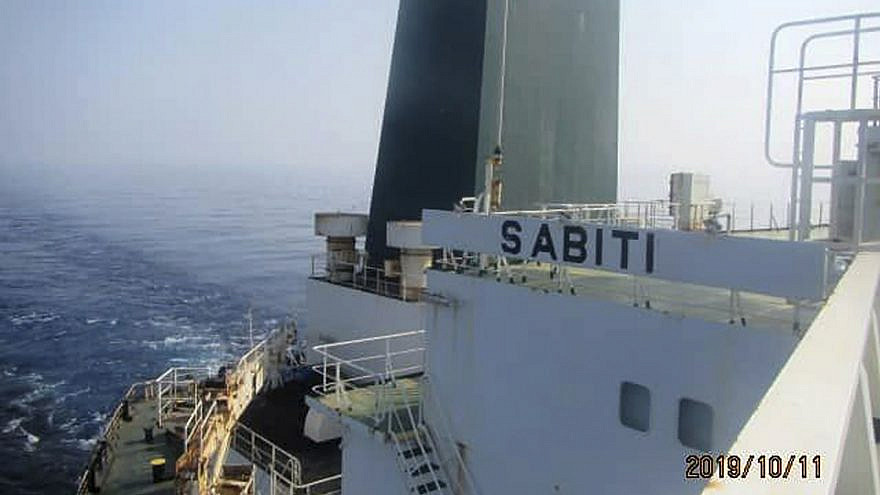 (June 28, 2022 / JNS) Israel is reportedly weighing the option of allowing Iranian oil to reach Syria as part of an unofficial and highly unusual agreement with the United States and Iran, Israeli media reported on Sunday.

The fuel shipments are part of a series of measures the United States is considering to bring Iran back to the negotiating table regarding a return to the 2015 nuclear deal, according to Channel 12.

However, since Israel is “actively involved in this matter,” Israel’s agreement is necessary, the report continued, referring to reported Israeli sabotage operations against Iranian ships transiting to Syria.

In March 2021, The Wall Street Journal cited American and regional officials as saying that “Israel has targeted at least a dozen vessels bound for Syria and mostly carrying Iranian oil out of concern that petroleum profits are funding extremism in the Middle East”—namely, Hezbollah in Lebanon.

Under the terms of the agreement reportedly under discussion, Israel would allow the ships to pass on condition that they be under U.S. supervision, to guarantee that the ships are not used to transfer weapons.

Three oil tankers are currently en route from Iran to Syria, according to Channel 12.