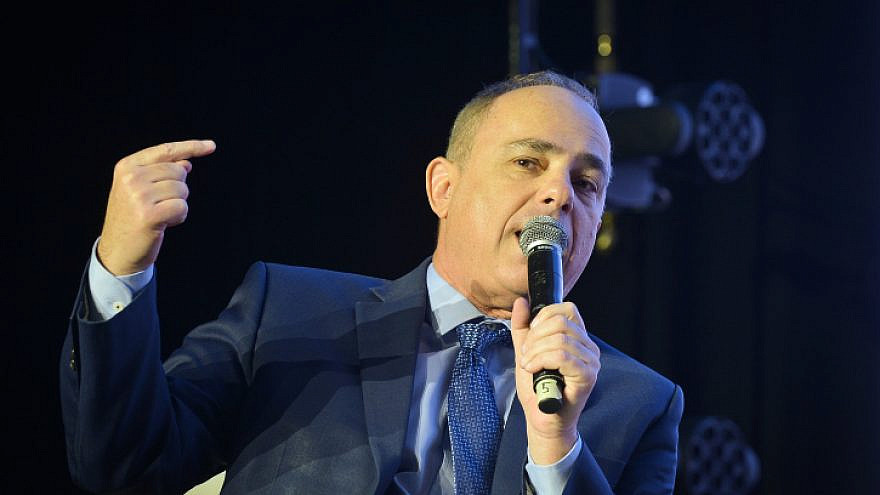 (December 13, 2020 / Israel Hayom) Members of the International Energy Agency unanimously voted on Thursday in favor of accepting Israel’s request to join the organization.

The process to have Israel join the independent agency began last December when Israeli Energy Minister Yuval Steinitz met with IEA executive director Fatih Birol at the U.N. Climate Change Conference in Madrid. Later on, the Israeli Foreign Ministry and Israel’s mission to the Organization for Economic Co-operation and Development invested in efforts to have Israel join the Paris-based group.

“In 2010, as finance minister, I brought the State of Israel into the most prestigious organization of developed nations—the OECD—and now, in 2020, I am proud to announce that Israel is taking another significant step on the path to becoming a full-fledged member of the International Energy Agency,” said Steinitz.

“This reflects Israel’s new status as a regional energy power, as a world leader in rapidly reducing and weaning ourselves off coal and fossil fuels in favor of natural gas and solar energy, to make it the world’s second-greatest producer of solar power. This [decision to accept Israel as a member of the IEA] is an expression of the world’s faith in and recognition of the strength and innovation of the Israeli energy market,” he added.

Founded in 1974 to meet industrialized nations’ energy needs following the 1973 oil crisis, the IEA is a leader in international energy discourse.