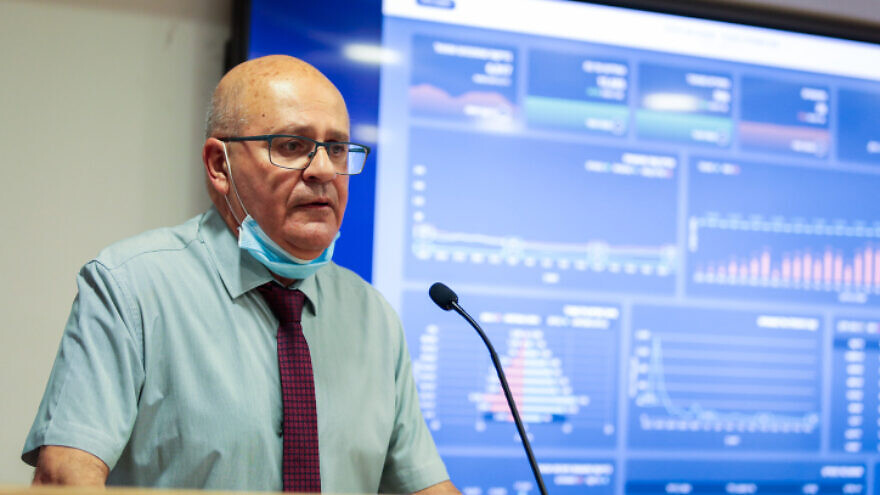 The vaccines Israel had planned to send to the P.A. are being used “right now, today, to vaccinate adults and their children,” Levi told Channel 12.

“We didn’t transfer a single vaccine that had expired,” said Levi, dismissing the P.A.’s assertion that some 1 million vaccines in question were too close to their expiration date to be safe.

Asked why, then, the P.A. didn’t want the vaccines, Levi said, “I leave that to them to explain … but all the vaccines came from the SLE [health-care logistics center] warehouses under strict supervision with the correct temperature, and everything we provide the P.A. is within the use-by date.”

After Israeli Prime Minister Naftali Bennett’s office announced on Friday that an agreement had been reached to transfer between 1 and 1.4 million doses of the Pfizer vaccine to the Palestinians, P.A. Prime Minister Mohammed Shtayyeh said that the P.A. would not accept them.

P.A. government spokesman Ibrahim Milhim said at a Friday news conference, “After the technical staff of the [P.A.] Ministry of Health examined the first dose of the vaccine, it became clear that the doses did not meet the specifications detailed in the agreement,” Maariv reported.

P.A. officials say that some 30 percent of eligible Palestinians in the West Bank and Gaza have received at least one dose, according to Reuters. This figure includes more than 100,000 Palestinian workers, vaccinated under the auspices of the Jewish state, who come into regular contact with Israelis.