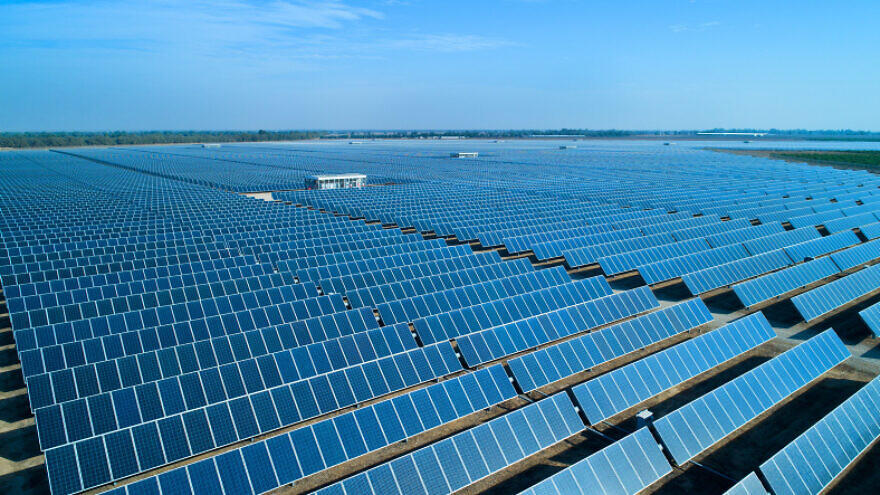 (November 24, 2021 / Israel Hayom) Renewable energy options in Israel are “near zero,” and the country will have no alternative to building additional power stations, Finance Ministry economist Ido Mor said on Tuesday.

Speaking at the 18th Israel Energy and Business Convention 2021 at the Kfar Maccabiah Hotel in Ramat Gan, Mor said that “Israel was under-performing in terms of renewable energies, but even if we meet the goals we will have no choice other than to plan and build more power stations.”

Mor said that the government’s goal of transitioning Israel to 20 percent renewable energy by 2025 would “require a herculean effort, and we need to prepare for the possibility we won’t meet it.”

In any case, he added, “moving the economy to electricity in the long term is more important than the short term, and we will need to ensure a supply of electricity when we bring a metro, light trains, electric trains, and more online. All this requires preparation and more power stations.”

Chen Herzog, chief economist at accounting and consulting firm BDO Israel, sounded a more decisive note, telling the conference that “it is not feasible to meet the government’s goal of 20% renewable energies by 2025,” and that “so we don’t have excuses in 2030, there need to be goals that can be met, rather than utopian ones.”

According to Herzog, regulators would have to admit that Israel will not meet its 2025 goal and take steps to reduce emissions rather than focus solely on renewable energies.

“For example, accelerating the development of electric transportation and construction of efficient power stations, as well as developing a competitive market for renewable energies,” said Herzog.