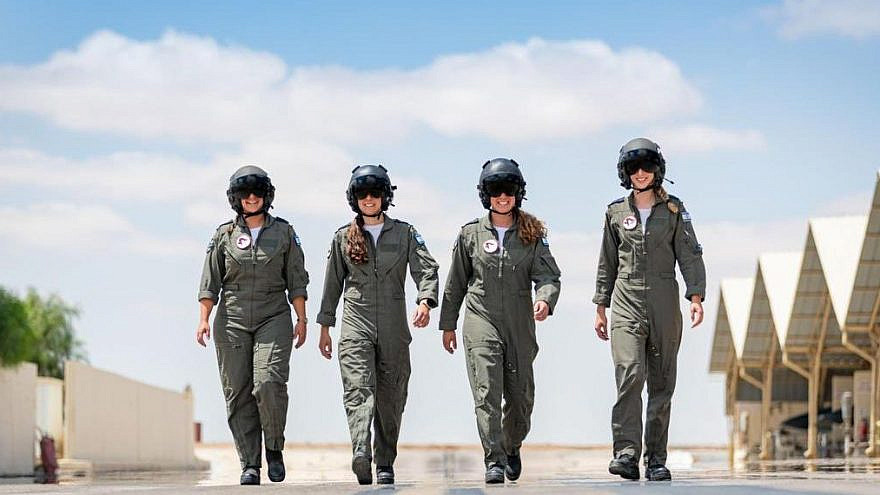 The newly minted IAF pilots include the first woman in nearly five years and the fifth woman ever to become a fighter pilot in Israel.

Sixty-two women have completed the IAF pilots’ course since it opened to women in the 1990s.

In 2019, Lt. Col. G. became the first woman to serve as commander of an IAF squadron.

G., then 35, enlisted in the Israel Defense Forces in 2003 and completed the IAF pilot’s course, specializing in transport aircraft. From 2015 to 2017, G. served as deputy commander of the Nachshon Squadron, which operates surveillance aircraft.