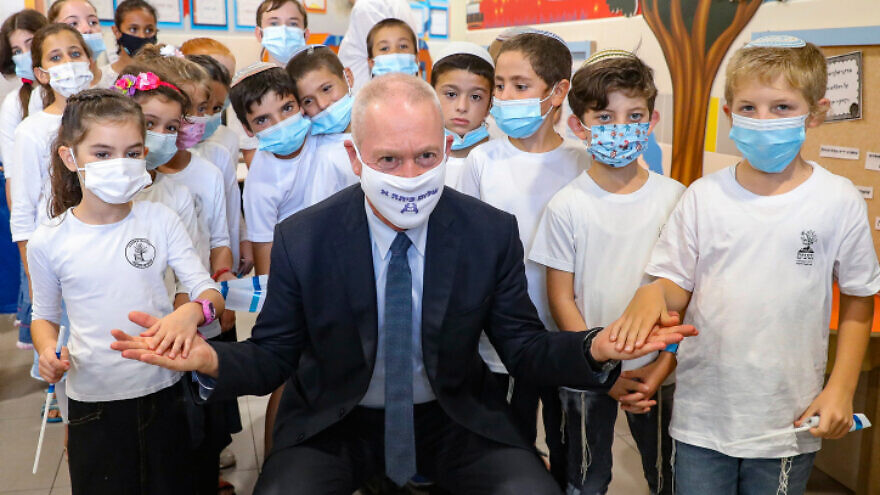 The move came in response to a talk, planned for Monday, by Hagai El-Ad, CEO of the left-wing Israeli NGO B’Tselem—which last week launched a campaign accusing Israel of being an “apartheid state”—at the Hebrew Reali School in Haifa.

Gallant instructed to bar the entry of such groups that “contradict the goals of the education system, including calling Israel false disparaging names, opposing Israel as a Jewish, Zionist and democratic state, discouraging meaningful service in the IDF or acting to harm or degrade IDF soldiers during or after their service.”

“We will not allow organizations that call Israel an ‘apartheid state’ to lecture to students who are about to enlist in the military,” he stated.

In 2018, the Knesset passed a law authorizing the education minister to bar groups that “act against the goals of education and against the IDF” from entering schools.

“It is unclear why the school planned to host a radical group like B’Tselem, which makes a living by slandering Israel and promoting international pressure against it. This disgraceful organization has no place in the education system. This is a victory for common sense,” said Peleg.

Responding to the controversy, the Hebrew Reali School in Haifa said: “For many years, we’ve familiarized our students with a broad variety of opinions from across Israel’s political spectrum. We respect the students’ right to express their opinion and are proud of their involvement in issues at the heart of Israeli society. We hold respectful dialogues and intend to continue this tradition.”