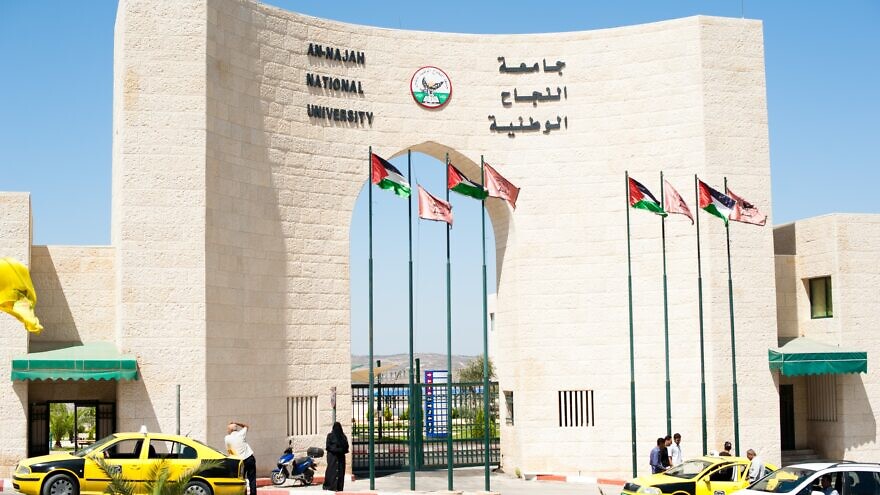 Made up of 11 suspects, the Hamas group was reportedly based on an Islamist student cell at An-Najah National University, described by the report as one of the most important and prestigious universities in the Palestinian Authority. The Islamist student cell’s linkage to the Hamas activity was announced by the Israel Defense Force’s Arab media spokesman, Lt. Col. Avichai Adraee.

Such Islamist student cells, known in Arabic as Katla, represent Hamas activity in higher-education institutions throughout the West Bank and Gaza, noted the report.

“When a student joins a Katla, the significance is recruiting the student to the organization, adopting Hamas ideology, having a willingness to act in the context of the movement and receiving financial assistance from Hamas in funding studies,” said the report.

In recent years, a number of Hamas terror cells seeking to implement attacks had members that were part of the Katla at An-Najah National University.

The latest cell to be broken up took part in transferring money, holding Hamas support rallies, spreading incitement and acting under the guidance of senior Hamas operatives.