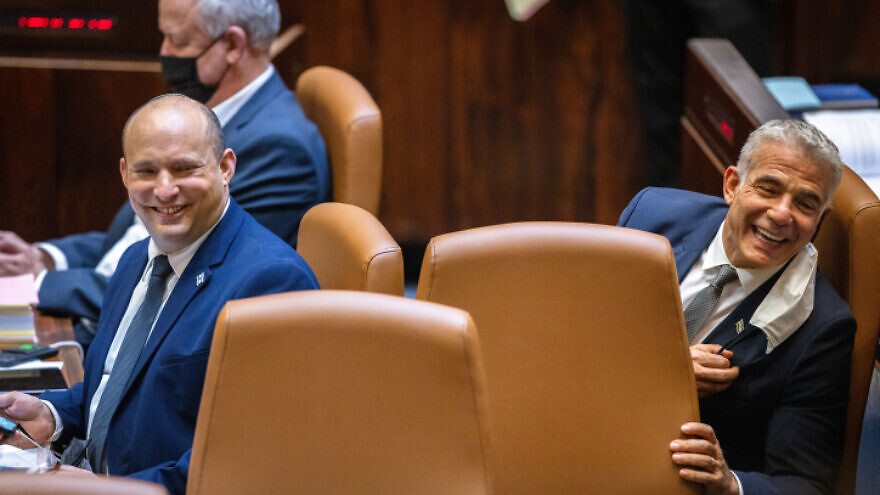 Bogged down by political upheaval and successive election campaigns, Israel has been without an official budget since 2018. Under Israeli law, if a new government does not pass a budget within 100 days, a new general election is triggered. For Israeli Prime Minister Naftali Bennett, the deadline was Nov. 14, meaning Thursday’s vote marked a significant achievement for the eight-party patchwork coalition.

“This is a festive day for Israel!” Bennett tweeted after the budget was passed. “After years of chaos we have formed a government, defeated the [COVID-19] Delta variant and now, we have passed a state budget. Now we can push ahead full force.”

Foreign Minister Yair Lapid tweeted, “After a long night we passed the 2021 budget in the Knesset. We still have a long day ahead of us and [passing] next year’s budget. We’re here to effect change!”

Addressing parliament ahead of the vote, Bennett said it was “the most important moment since the government was formed.”

The new budget comes “after three and a half years of chaos, failed management and paralysis, years in which the country was a tool in a personal game, years of four election campaigns one after another at a dead end,” he said.