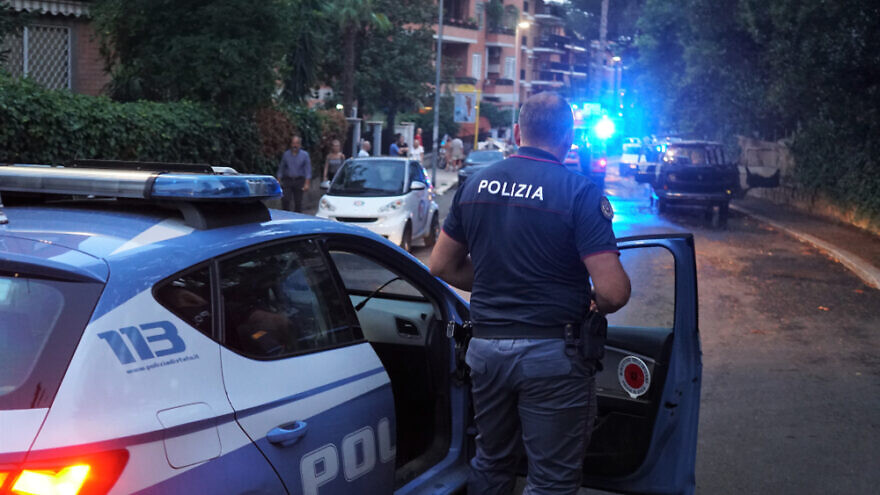 (January 27, 2022 / JNS) Police in Italy have arrested two teenage girls who are allegedly responsible for the physical and verbal anti-Semitic attack on a 12-year-old Jewish boy in Tuscany.

The boy’s parents said the attack occurred over the weekend in a park by their home in the town of Campiglia Marittima, near Livorno in Tuscany, according to a statement by town officials cited in The Associated Press.

A local publication, The Nation, wrote that the assailants told the boy, “You need to be quiet because you are Jewish,” and made other belittling remarks.

They also reportedly called him a “dirty Jew” and said to the young teen “you should die in the oven,” a clear reference to the crematoriums at the Nazi concentration camps where Jews were murdered during World War II. The 12-year-old said the teenagers also kicked him and hit him on the head.

The boy’s father told The Nation that nobody intervened to help his son during the incident.

The girls will face charges in the Juvenile Court in Florence, reported The Algemeiner.

Campiglia Marittima mayor Alberta Ticciati said on Wednesday, “The boy is in shock. Gestures of this kind must be handled with firmness. They cannot be permitted. It is not explicable.”

Anti-Semitic incidents have been on the rise in Italy over the last six years, according to the Milan-based Center of Contemporary Jewish Documents’ Observatory on Anti-Jewish Prejudice.