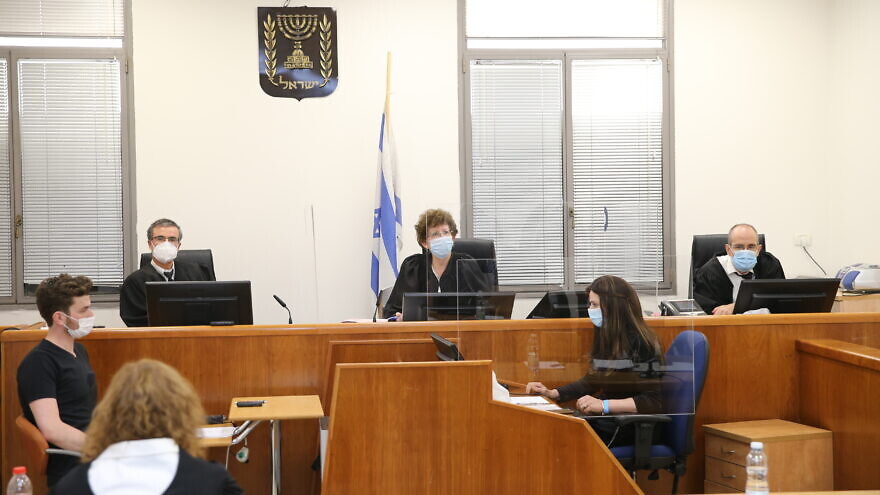 (February 24, 2021 / Israel Hayom) The Jerusalem District Court said on Monday that it would start hearing witnesses in the corruption trial of Israeli Prime Minister Benjamin Netanyahu on April 5, after the March 23 general election.

Netanyahu, the first Israeli premier to be indicted in office, was formally charged last year over allegations of accepting improper gifts and seeking to trade regulatory favor with media moguls in exchange for positive coverage.

Netanyahu has denied all the charges against him, calling them “fabricated and ludicrous.”