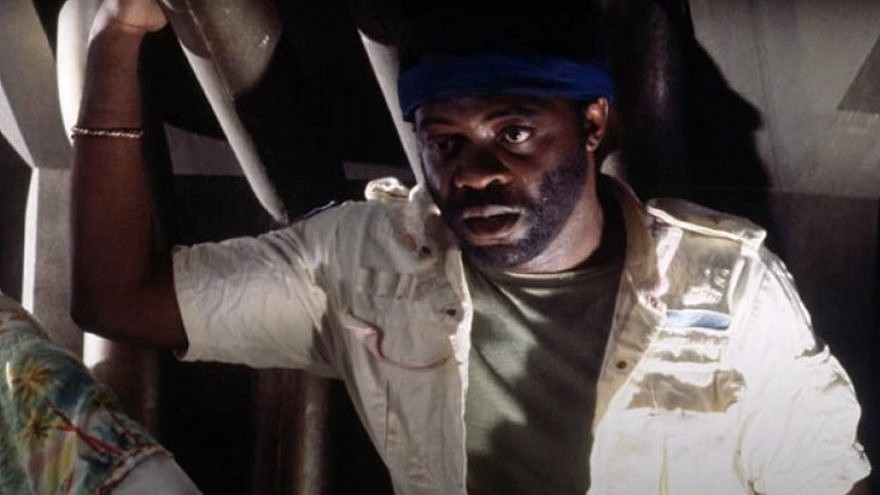 (March 19, 2021 / JNS) Actor Yaphet Kotto, who starred in the film “Alien” and played the first black James Bond villain, died on March 14 at the age of 81, his wife announced on Facebook.

Kotto’s wife of 24 years, Tessie Sinahon, said he died in the Philippines, where they were living. Of her husband, she said: “You played a villain in some of your movies but for me, you’re a real hero and to a lot of people also.”

Yaphet made his debut as a professional actor in 1960 in an all-black stage performance of Shakespeare’s “Othello” in Harlem, N.Y., wrote AFP.

He played dictator Dr. Kananga in the 1973 James Bond film “Live and Let Die” and received an Emmy nomination for playing real-life Ugandan dictator Idi Amin in the TV movie “Raid on Entebbe.”

His most famous roles included ship engineer Dennis Parker in Ridley Scott’s 1979 sci-fi horror film “Alien” and William Laughlin alongside Arnold Schwarzenegger in the thriller “The Running Man” in 1987. Later in life, he starred as Lt. Al Giardello in the NBC television series “Homicide: Life on the Street,” which aired from 1993-99.

The actor is survived by his wife and six children. His 1997 self-published autobiography is titled The Royalty, a tribute to his claim that he was related to Queen Elizabeth II.