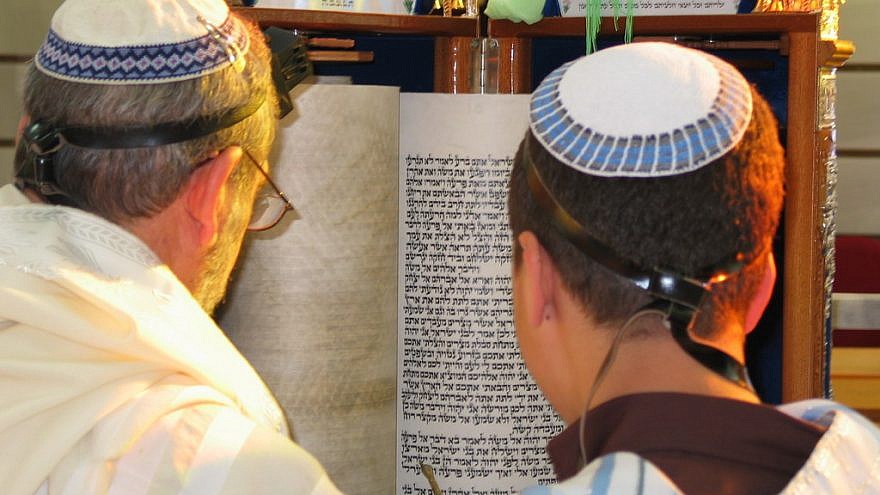 (March 16, 2020 / JNS) Jewish organization Reconectar applauded the recent passing of a law in the Portuguese Parliament that established March 31 as the official date to commemorate victims of the Inquisition.

Ashley Perry (Perez), president of Reconectar, which seeks to reconnect the descendants of Spanish and Portuguese Jewish communities with their Jewish identity and the Jewish world, applauded the law that was passed earlier this month with support from all factions and parties in the parliament.

Calling the decision “historic and important,” he said that finally, “there will be official memorialization of the tens of thousands of victims of the Inquisitorial regime which hounded and hunted our people for 275 years.”

Perry voiced his hope that “this day will create greater awareness of this dark chapter of Jewish and Portuguese history, which still casts a giant shadow across the world with tens of millions of descendants of Spanish and Portuguese Jewish communities still disconnected from any knowledge of their ancestry.”

Extrapolating these statistics to the population of Latin America, North Americans with roots there and those from the Iberian Peninsula, the organization claims that there are more than 200 million Latinos and Hispanics today descended from Jews who were forcibly converted and disconnected from Jewish communities in Spain and Portugal during the Inquisition.

“This law will hopefully raise another level of understanding about the deep and shared roots between the Jewish people, the Portuguese people, and Latino and Hispanic populations, many of whom are the result of the forced disconnection due to the Inquisition,” he added.

Perry called the Inquisition “one of the most traumatic events in Jewish history,” with its effects still felt today.

According to Reconectar, the new law states that while there were many victims of the Inquisition, it was mainly targeted against Portuguese Jews and their descendants, accusing them of Judaizing or crypto-Jewish practices.

Perry voiced his hope that “this day will help people understand the brutality, effect and significance of this evil regime,” and that “other nations, like Spain and Israel, will follow suit and also pass days to commemorate the victims of the Inquisition.”

March 31 was chosen as the Day of Remembrance for the Victims of the Inquisition, as it was on March 31, 1821 that the Inquisition in Portugal was officially disbanded.