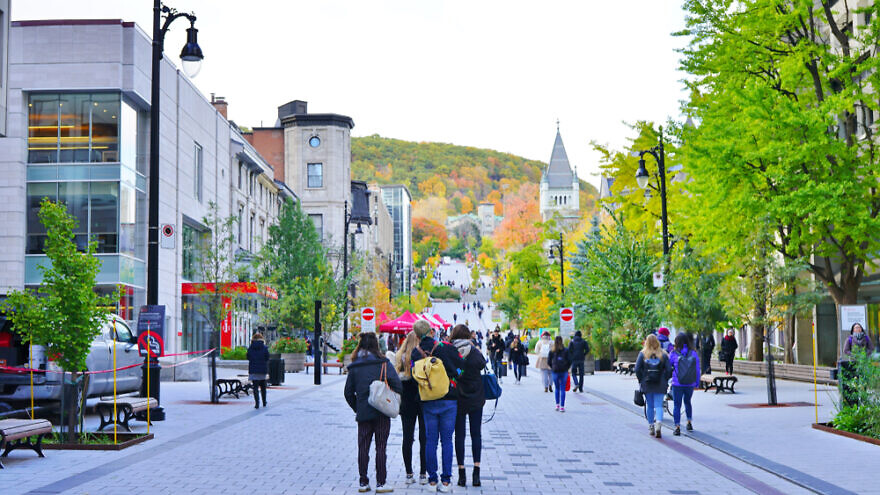 “We strongly condemn discriminatory votes targeting Israel at Concordia and McGill universities, where students are being asked to vote on anti-Semitic policies that target the only Jewish state in the world,” said Rebecca Katzman, StandWithUs Canada senior director of Campus Affairs.

At Concordia, 86 percent of students voters agreed to allow the school to “adopt a position against the practice of apartheid (as defined by leading human-rights organizations such as Human Rights Watch and Amnesty International) and to divest from any investments and withdraw any financial or vocal support from states or businesses that are involved in apartheid.”

Meanwhile, McGill students voted in favor of the Students’ Society of McGill University, SSMU, adopting a Palestine Solidarity Policy with 71 percent of students in favor and 29 percent opposed. The policy states that “Palestinian and pro-Palestine students have worked for years to educate their peers about McGill University’s complicity in the oppression of Palestinians, while facing serious threats to their safety and other fundamental rights … .”

Among other items, the policy declares that the SSMU will make “at least one public statement each semester, including a statement on ‘Nakba Day,’ reaffirming the SSMU’s solidarity with Palestinian students and with Palestinian liberation from settler-colonial apartheid. Each of these statements shall be authored by the SSMU Palestine solidarity committee.”

Calling the Concordia vote “deceptive and viciously anti-Semitic,” Katzman said “when Israel is labeled as an ‘apartheid state,’ it appropriates and minimizes the actual experiences of apartheid regimes. StandWithUs Canada believes that both administrations should take swift action to protect their Jewish students within their campus communities.”

Michael Mostyn, CEO of B’nai Brith Canada, took McGill to task for its voting, saying “SSMU’s behavior over the past week has not only been anti-Semitic but contrary to the rule of law. We call on McGill University to immediately cease funding SSMU until it rescinds this bogus referendum result.” 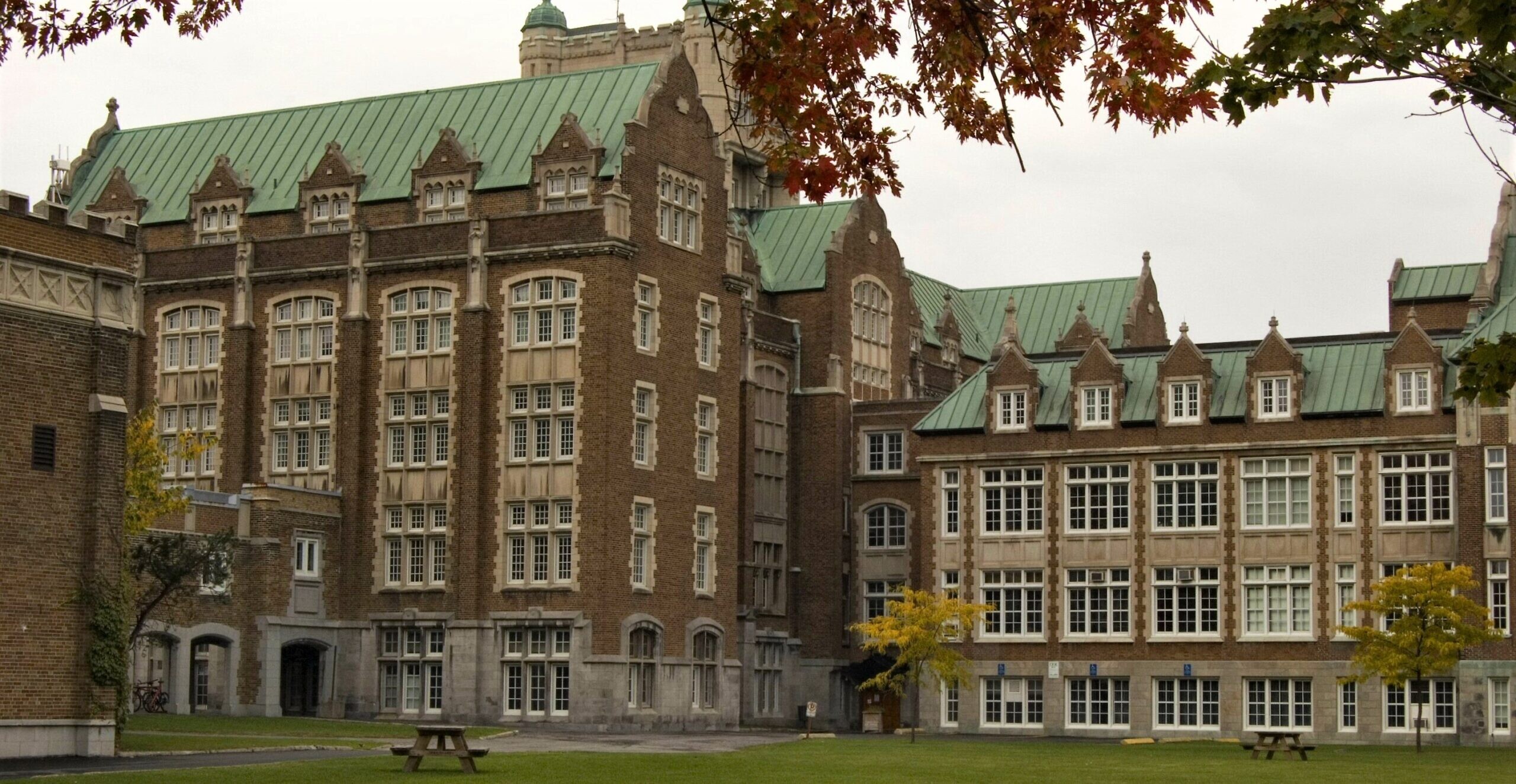 ‘We have felt the need to request security’

According to Jessica Itzcovitch, campus advocacy manager for Federation CJA, the results, while “frustrating,” were not surprising.

“Attempts at imposing anti-Israel/thinly veiled anti-Semitic policies and positions within the student unions are a yearly-plus occurrence,” she said. “Anti-Israel sentiment has become prevalent across many sectors, particularly college campuses. Even when tabling on campus about Jewish culture or about Israeli culture, there is no escaping being targeted and protested by anti-Israel groups.”

She continued, saying, “we have felt the need to request additional security whenever holding an event or table on campus. There have been cases with certain groups or clubs in which they do not want to partner with us on cultural events due to these sentiments.”

Jonah Fried, an international student in McGill’s Honors program and a CAMERA Fellow on Campus, was among a group of Jewish and pro-Israel students who worked behind the scenes to prevent the solidarity question from coming to a vote this year.

Initially, he said, the Jewish students sought an injunction on the measure from SSMU’s judiciary committee. Their request was granted. However, anti-Israel groups struck back and took to social media to demand the measure be reinstated, and it was returned to the ballot.

While it may seem like these votes were more procedural than legislative, they do hold some weight given the role student unions have in Canada, and particularly, in Quebec.

“Due to the legal status of student unions in Quebec, they have a fair bit of autonomy. It varies from school to school, but the administrations are not involved in most of the governing within the student unions,” explained Itzcovitch. “Their power affects student groups and clubs, so in that sense, they could potentially make things more difficult for students involved in those bodies. It can also leave students feeling unrepresented, unsafe and fearful to openly express their identities and beliefs.”

Friends of Simon Wiesenthal Center (FSWC) called on the McGill Administration to step in on the vote, saying that the SSMU overstepped boundaries set by its Judicial Board, which in 2016 ruled that motions that “compel SSMU to adopt a platform against specific nations are unconstitutional and further breach the Equity Policy.”

In a letter to McGill University principal and vice chancellor Suzanne Fortier, FSWC director of policy Jaime Kirzner-Roberts stated the recent decisions “contribute to ethnic hostility and an unsafe environment for Jewish students on campus, and as such, we hope to see a decisive response by your administration.”

Some fear that the student unions at both McGill and Concordia may use their power to block funding to Jewish and/or pro-Israel groups on campus and possibly even research being done that involve Israel or Zionism.

Fried believes that the passage of these two motions will seek to “amplify the atmosphere” that is already anti-Israel and moving towards anti-Semitism, given that some of these activists “compel people to defriend anyone who in any way supports Israel.”

“When Jewish students feel they cannot express their support of the Jewish homeland, that’s unsafe,” he said. “Many Jewish students who don’t take political positions on other issues are forced to do so on Israel, and are then ostracized.”