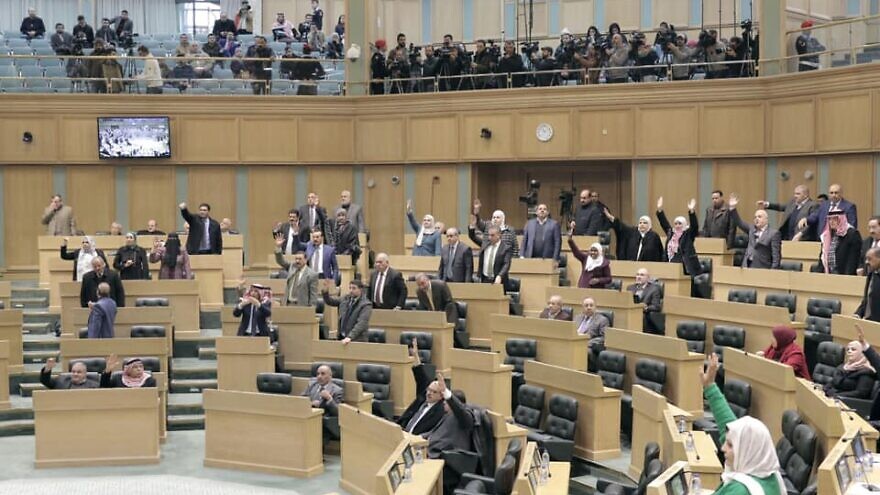 (November 22, 2021 / Israel Hayom) Dozens of Jordanian parliamentarians on Sunday issued a statement condemning Britain’s plan to designate Hamas in its entirety as a terrorist organization.

While Hamas is designated as a terrorist organization by Israel, the United States, Canada, Japan, the European Union and Egypt, most European countries separate its political leadership from its terrorist activities and define only its “military wing” as a terrorist group.

Last week, however, Britain announced plans to outlaw Hamas as a whole.

As expected, Hamas and other Palestinian terrorist groups condemned the decision, and on Sunday they were joined by 75 out of 130 Jordanian MPs, who slammed the decision as “an act of aggression against the Palestinian people and the Arab nation.”

The British decision, the statement said, “Rewards the Zionist occupation that kills Palestinian civilians … and imposes a siege on the citizens of Gaza.”

“We call on the British government to reverse the move that supports the aggression and repression that Israel practices,” the statement concluded.