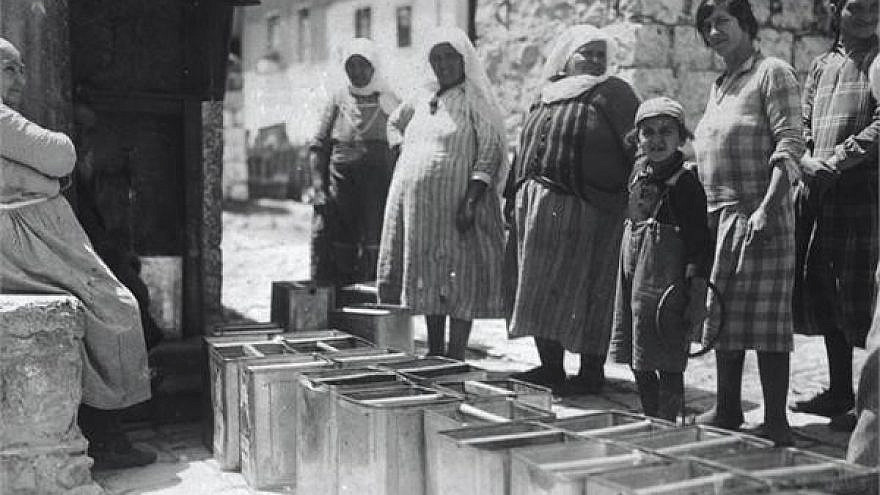 (May 6, 2021 / JNS) In honor of the 54th anniversary of Israel’s liberation of Jerusalem in the Six-Day War, Keren Kayemeth LeIsrael-Jewish National Fund (KKL-JNF) has released four photos from the days of the British Mandate before the establishment of the Jewish state.

The pictures, of iconic buildings and monuments in their early stages of planning and construction, were taken during a time when Jewish immigrants from around the world were just starting to settle in the Holy City, in homes made of Jerusalem stone. 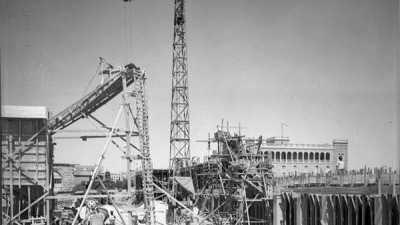 The King David Hotel, one of the most iconic structures in Jerusalem, in its early construction days, 1929. Peaking behind it is the Jerusalem Pontifical Biblical Institute. Credit: Yosef Shwig/KKL-JNF archives. 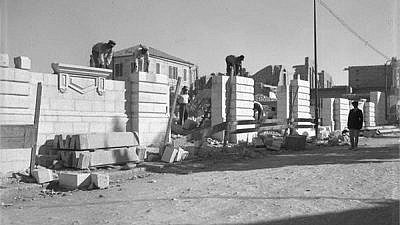 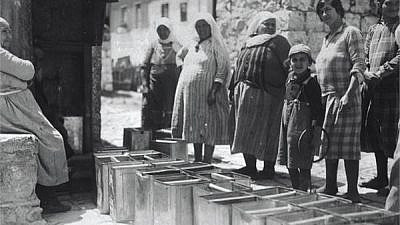 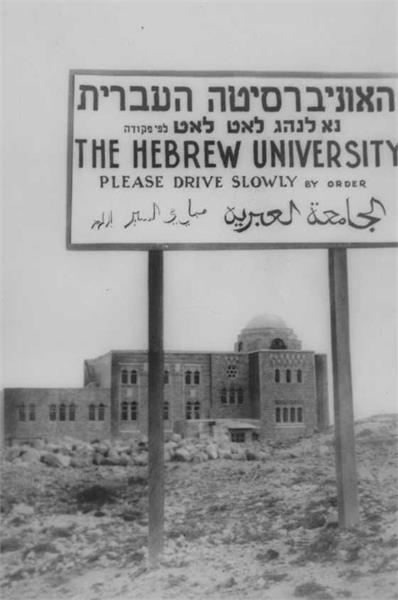 The Hebrew University on Mount Scopus, co-established by world-renowned German-born theoretical physicist Albert Einstein, who later became a member of its board of governors, 1935. Credit: Zoltan Kruger/KKL-JNF archives.

“Throughout its 120 years of existence, KKL-JNF has been capturing Israel’s vistas—its people, villages, ceremonies, etc.—with the crown jewel being Jerusalem. … The above-documented treasures are stored in a unique photo archive, which documents the Zionist enterprise in its full glory,” says the head of KKL-JNF photo archive Efrat Sinai.

“As we approach Jerusalem Day, Keren Kayemeth LeIsrael – Jewish National Fund, through a global remote tree-planting campaign, set out to connect the Jewish communities of the world, with the wonder that is the city of Jerusalem, marking 54 years since its reunification,” added Ronnie Vinnikov, chief development officer of KKL-JNF. “These remarkable photos provide a fascinating glimpse into the life of Jewish communities in Jerusalem in those days that were the cornerstone for more Jewish communities soon to come.”