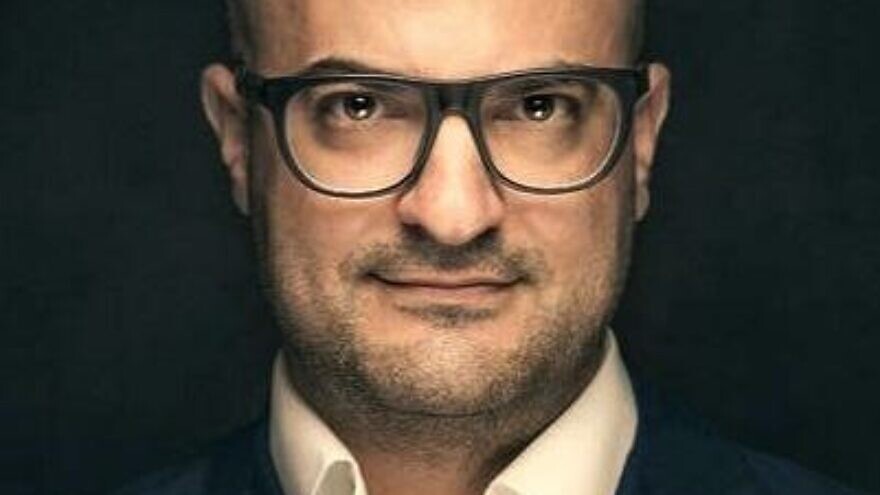 (November 2, 2021 / JNS) Lebanese Shi’ite journalist and media personality Nadim Koteich wrote in an article in the popular London-based Al-Sharq Al-Awsat that Hezbollah is holding the country hostage and preventing it from reaching a peace agreement with Israel.

According to a report by the Middle East Media Research Institute (MEMRI), Koteich is known for his opposition to Hezbollah and has said that an agreement with Israel would allow Lebanon to take advantage of much-needed energy resources—namely, natural gas.

But more than that, he wrote: “Can Lebanon be sure that the pharmaceutical labs all over the world have no Israelis working in research and development? Can the Lebanese make sure that their children studying in universities abroad will graduate without having their ideas contaminated by ideas of Israeli philosophers, who are now among the world’s leading thinkers, such as Yuval [Noah] Harari and Daniel Kahneman? Can they ensure that [what they watch] on Netflix and on similar entertainment platforms is free of Israeli content?”

Koteich noted that country is holding back its own progress. “What prevents Lebanon from being part of the changes that have taken place in the Eastern Mediterranean in the area of gas?” he posed. “Very simply, what prevents this is the culture of perpetuating the conflict with Israel.”