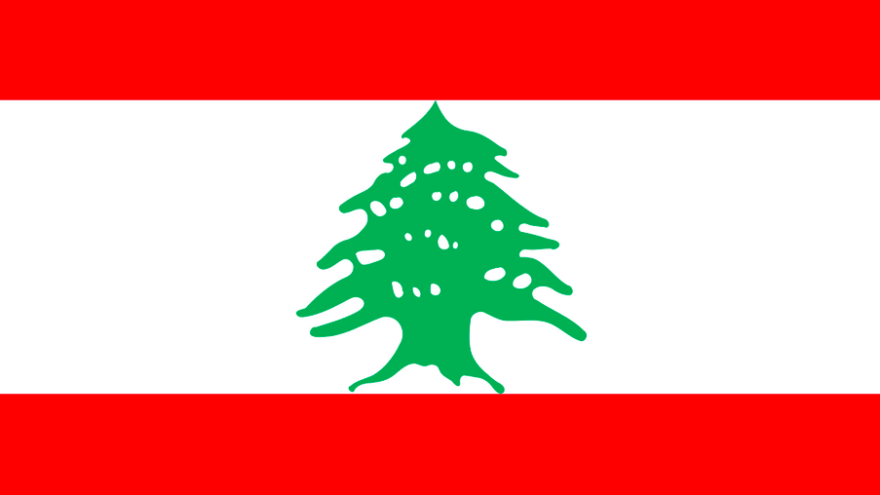 Charbel Abou Daher pulled out of the competition in Abu Dhabi after a draw placed him against Israeli athlete Yonatan Mak in the Youth B 48-kilogram weight class category.

Nearly 500 athletes from 42 countries are competing this year across multiple divisions in the Youth IMMAF World Championships, which runs from August 17-20.

In late July, Jordanian taekwondo fighter Maysir al-Dahamsheh pulled out of the World Taekwondo Cadet Championships in Bulgaria, after reaching the finals, to avoid facing an Israeli rival.