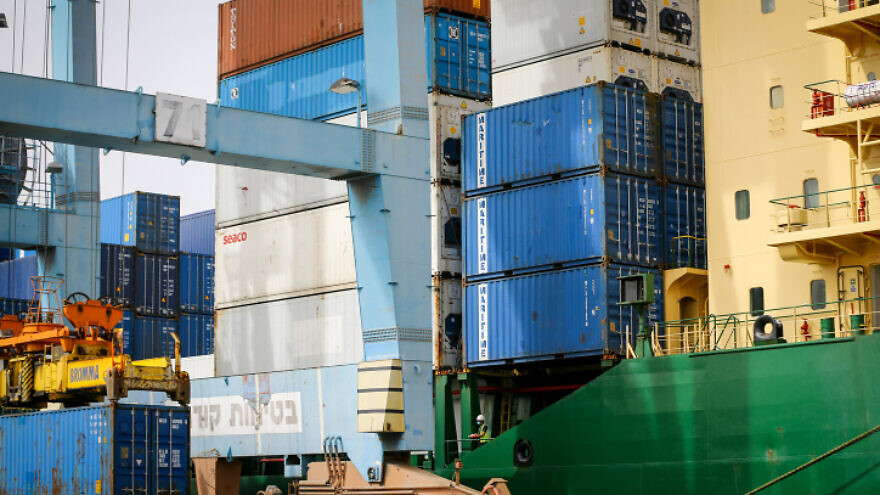 The announcement was made by a delegation of Liberian ministers, led by Minister of State for Presidential Affairs Nathaniel McGill, during their meeting with Israeli President Isaac Herzog and Deputy Foreign Minister Idan Roll, Ynet reported on Wednesday.

The Liberian delegation said it will finish submitting an application for office space in Jerusalem within a few weeks.

During the meeting, they asked for Israel’s help in several areas, including agriculture, drought and tourism.

“Liberia is a true friend of the State of Israel and the opening of an official Liberian office in Jerusalem, the capital of Israel, is welcome news,” Roll said. “Liberia is a loyal supporter of Israel, deepening diplomatic relations with it. We will continue to work so that as many countries as possible will open missions in Jerusalem, where their natural place is.”

The delegation currently visiting Israel also includes Liberia’s ministers of economy, trade and industry, information and agriculture. In addition to meeting with Israel’s president, they also met with officials from the Defense Ministry and representatives of the Israel-Africa Chamber of Commerce, to discuss cooperation and the opening of a Chamber of Commerce in Israel.