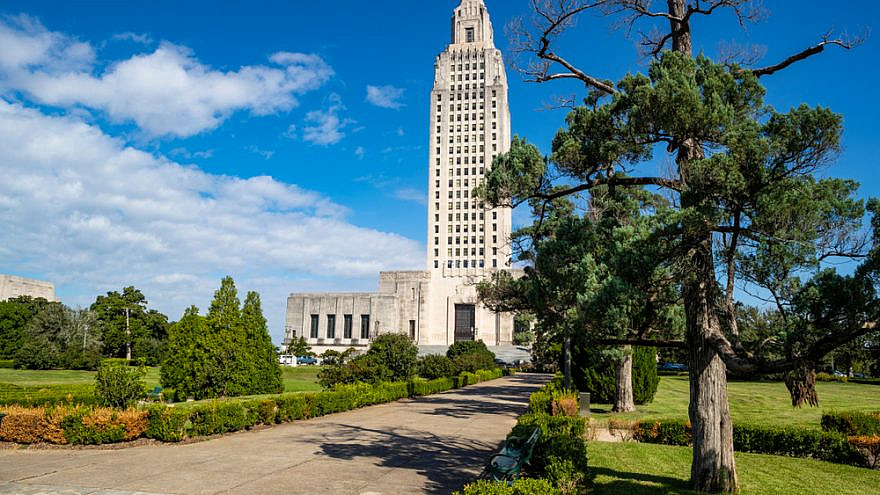 (May 27, 2021 / JNS) The Louisiana House of Representatives approved a bill on Monday night that would require public schools to teach students about the Holocaust and World War II throughout all four years of high school.

House Bill 416 won approval in a 66-32 vote and will now face the Senate, reported The Advocate.

Rep. Valarie Hodges (R-Denham Springs), the bill’s sponsor, said the legislation is necessary because “millennials and Generation Zs” are undereducated about the Holocaust, what Auschwitz was, and that 6 million Jews died from Nazi persecution.

She explained that instead of learning about World War II and the Holocaust only in one semester, high school students should study the topics over the course of four years “so that when they graduate high school they have a thorough understanding of what the Holocaust was.”

“There are some things that are so important we cannot ignore it,” said Hodges.

Rep. Ted James (D-Baton Rouge), chairman of the Louisiana Legislative Black Caucus, proposed an amendment to the bill that would have high school students also learn about significant historical figures in African-American history.

However, Hodges opposed changes to her bill, saying she wanted the focus to remain on Jewish persecution and World War II, according to The Advocate. The House rejected James’ amendment 44-52.