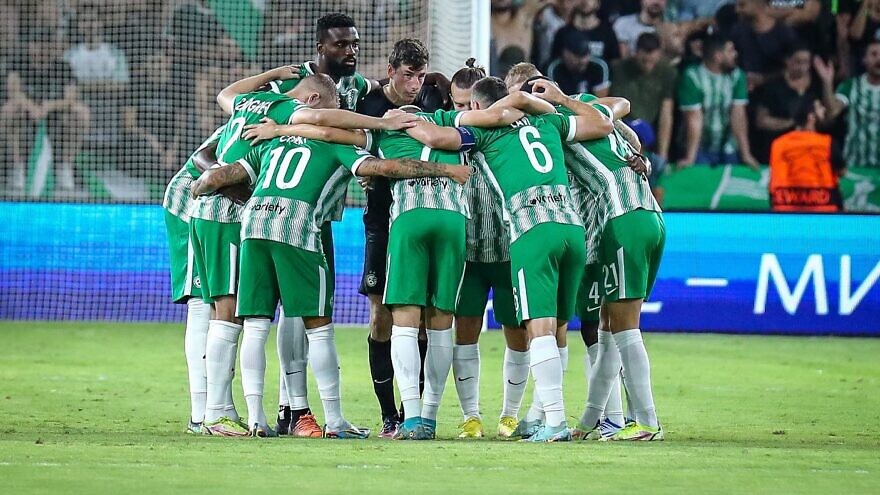 The top two teams in Group H are currently Paris St. Germain and Benfica. After its loss, third-placed Juventus’ chances of advancing to the knock-out phase are slim.

Despite its 3-1 victory over Maccabi Haifa at home last week, Juventus has only collected three points from a possible 12 in four games played to date. The Italian team is also struggling domestically, in eighth place in Serie A.

Maccabi Haifa is last in Group H and second in the Israeli Premier League.