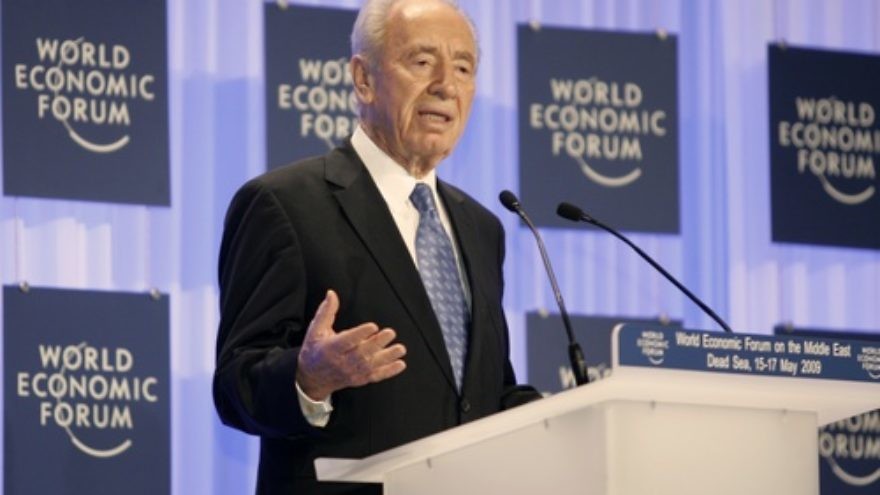 (December 21, 2021 / JNS) Israel’s former prime minister and president Shimon Peres will have an intersection named after him on the Upper West Side in Manhattan.

The intersection of West 95th Street and Riverside Drive will be named “Shimon Peres Place,” the New York City Council’s Committee on Parks and Recreation approved on Dec. 14 along with hundreds of other new names for public places.

Peres lived with his wife Sonia and their daughter in an apartment on the corner of West 95th Street and Riverside while he studied at New York University and the New School. Peres was also the first cousin of legendary film star Lauren Bacall, a longtime Upper West Side resident.

The late Israeli leader, who died in 2016, served three times as Israel’s prime minister and was the country’s president from 2007 to 2014.