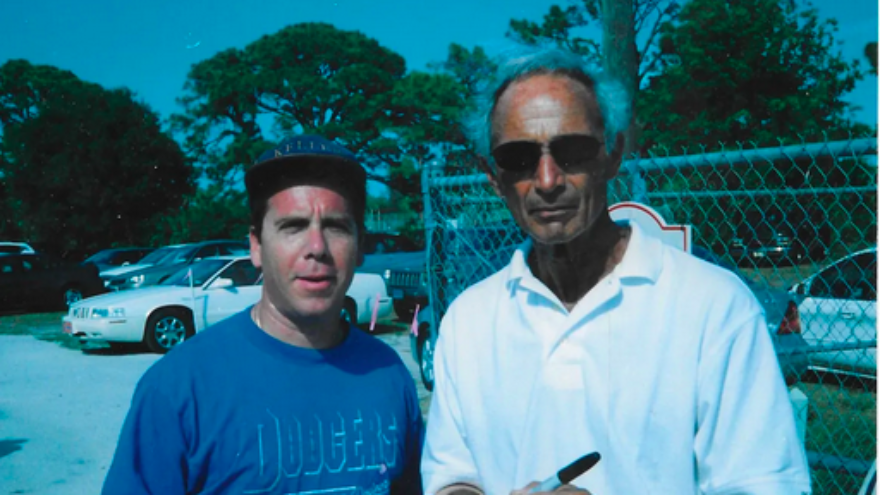 (November 16, 2022 / JNS) The Adolph & Rose Levis Jewish Community Center in Boca Raton, Florida, is hosting an exhibit on Jewish athletes during the Holocaust from Jan. 5 to Feb. 28, 2023. The exhibit’s curator, Neil Keller, has over time collected 22,000 memorabilia items pertaining to famous Jews in sports, entertainment, politics and more.

“Through my extreme hard work and tracking down family members and others throughout Europe, I have amassed some extremely rare items; many have never been seen and are one-of-a-kind items from European Jewish athletes and non-athletes,” said Keller. “For example, I have the personal family photos of world champion Jewish boxer Victor ‘Young’ Perez and well-known boxer Kid Francis, both of whom were murdered in Auschwitz.”

Nazi guards ordered Perez and Francis to fight other Jewish prisoners to the death in order to survive, and for the amusement of the Nazi guards. Keller’s collection includes two trophies that belonged to Francis when the Nazis captured him in Paris.

While he amassed his collection over the past 30 years, Keller said he would tell European memorabilia sellers that he collected items of Winston Churchill, Charlie Chaplin, Rocky Marciano and other non-Jews “to throw them off.”

“I feel that they would have never sold these items to me if they knew I was Jewish or the people I had on my list were Jewish,” he said.

Keller’s interest in memorabilia collecting began in 1987, when he bought a 1961 Topps Sandy Koufax baseball card.

“It soon expanded to baseball and then other areas and as a result, I have met some of the most famous Jewish people on the planet,” Keller says on his website, which features a video on how the collector is “obsessed with Jews.”