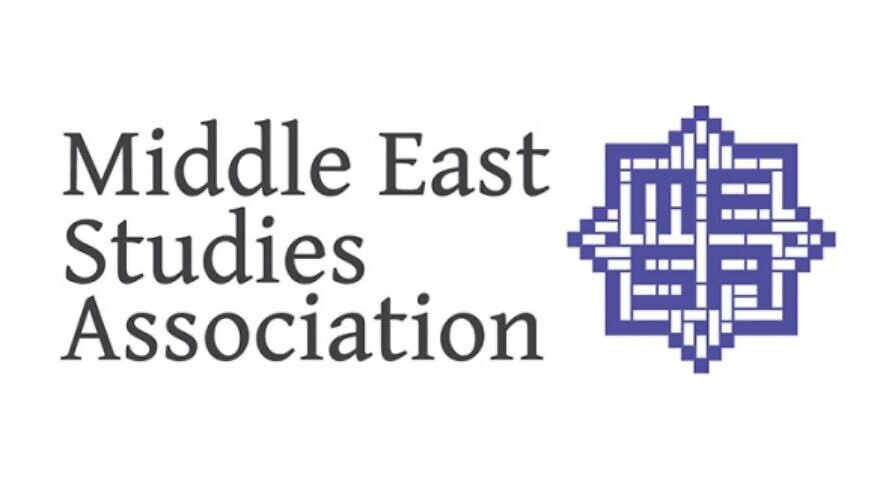 (December 30, 2021 / JNS) Following a vote by the Middle East Studies Association (MESA) in support of BDS, a question has arisen as to whether its institutional members, mainly colleges and universities, may run afoul of state and federal nondiscrimination laws — and in some states, laws specifically discouraging BDS.

During MESA’s Dec. 2 annual business meeting, 93 percent of those present (444 members) voted in favor of advancing a resolution “endorsing the Palestinian call for solidarity in the form of boycotts, divestment and sanctions, or BDS.” The resolution will go to a full membership vote (MESA counts more than 2,800 members) in early 2022.

Legal Insurrection reached out to Florida Governor Ron DeSantis’ office since Florida State University is an institutional member of MESA. The Florida legislature almost unanimously passed an anti-BDS bill in 2016. The law prevents the state from investing in, or doing business with, companies that support boycotts against Israel.

“As a matter of law and principle, the State of Florida does not tolerate discrimination against the State of Israel or the Israeli people, including boycotts and divestments targeting Israel (the BDS movement),” the governor’s office said in a statement in reply to Legal Insurrection. The statement was supplied to JNS by Christina Pushaw, press secretary for the governor’s office.

While admitting the anti-BDS law “does not explicitly address public postsecondary institutions,” the statement continued (emphasis in original), “It is our expectation that Florida State University will not permit MESA to operate a boycott of Israel through a public institution, will not accept the academic boycott of Israel, and will not allow university funds to be paid indirectly or directly to any organization that endorses BDS.”

Jacobson told JNS that the statement doesn’t rule out the possibility that the anti-BDS law could apply to postsecondary institutions. “I believe she was referencing a specific statute that was used with regard to Ben and Jerry’s. My understanding of her statement was that it didn’t specifically apply, not that it didn’t apply. Federal and state law prohibiting discrimination would still apply as would institutional non-discrimination and academic freedom protections.”

Gerard Filitti, senior counsel of The Lawfare Project, a litigation fund that protects the human and civil rights of Jewish and pro-Israel communities, told JNS, “Florida’s response to MESA’s BDS resolution sends a clear message that the government is ready and willing to act against that insidious form of bigotry and discrimination.”

“Proselytizing for BDS is not illegal, but its proponents often peddle it in a manner that includes the targeted harassment of the Jewish community and incites or causes violence. This is legally actionable, as is engaging in discriminatory conduct in furtherance of a BDS resolution. The institutional members — the schools — that adopt and enact BDS resolutions at MESA’s urging face tremendous liability for doing so,” Filitti added.

JNS reached out to the State University System of Florida’s communications and legislative coordinator for comment but did not receive a reply.

Not just its institutional members, but MESA itself may find itself subject to legal action. Jacobson said. “MESA is bound by the same non-discrimination laws and policies, and academic freedom protections, to which any other group operating on campus or through a university must adhere,” he said.

“Individual members of MESA to the extent they are engaged in conduct on campus in violation of federal, state, and institutional non-discrimination and academic freedom protections, have no more or less liability than for any other prohibited discrimination in which they engaged,” he said.