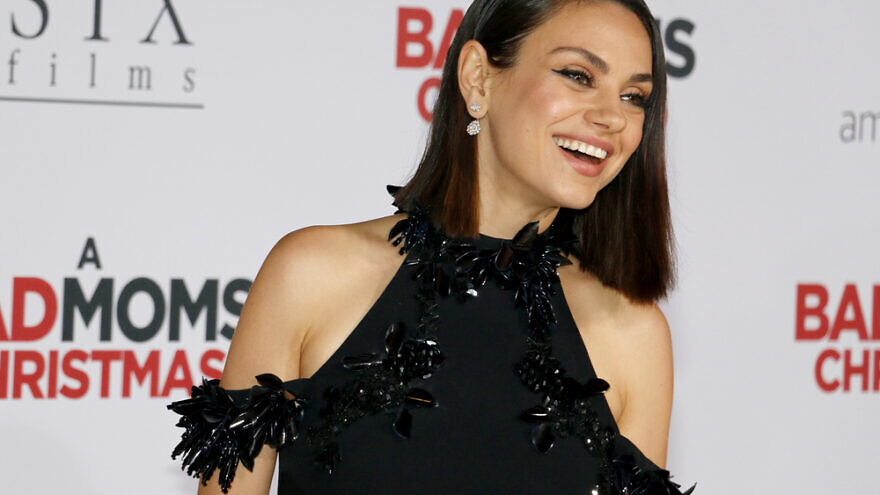 (October 28, 2021 / JNS) More than 200 celebrities and leaders in the entertainment industry signed a letter rejecting a cultural boycott of the Tel Aviv LGBTQ+ film festival.

The open letter, an initiative by Creative Community for Peace, comes in response to attempts by anti-Israel activists to boycott a film festival that celebrates international voices from the LGBTQ+ community, including the Middle East.

“In Israel, movies have the unique power to bring together Jews, Arabs and people of all races, ethnicities and backgrounds in collaboration under a shared love of the arts, working together towards the common goal of telling their stories and building bridges of compassion and understanding,” the letter reads.

“Anti-Israel boycott activists intentionally use inflammatory language and make provocative statements to try and bully filmmakers into backing out. Their messages intentionally involve an element of dishonesty and misinformation that only furthers hostility and dampens hope for peace, which all of us so urgently desire,” said Ari Ingel, director of Creative Community for Peace.

He added that “support of the boycott movement is counterproductive, and instead of amplifying the voices of coexistence trying to effect real change on the ground, those who support the calls for a boycott are only creating more hostility and division.”