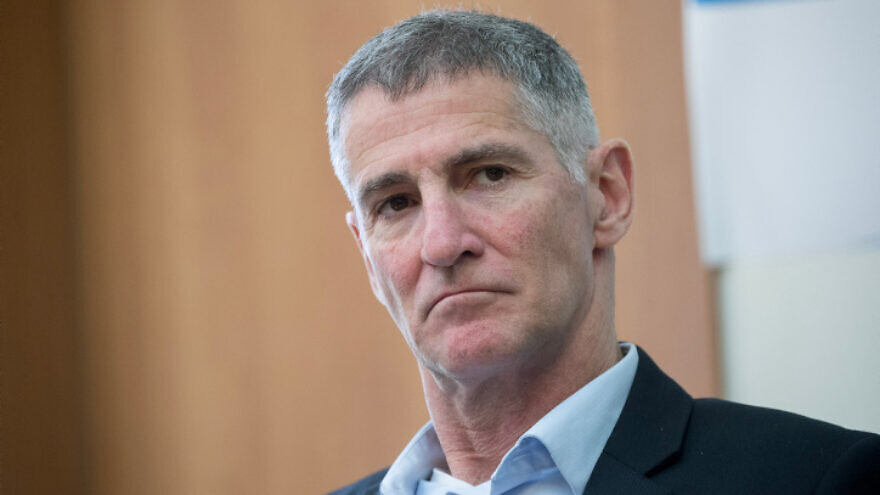 “I regret the remark, which may have included problematic wording [as it was said] in an emotional state and out of anger,” the Meretz Knesset member told Channel 12 News on Thursday.

Despite apologizing for the wording, however, Golan stood by his criticism of the illegal outpost’s residents.

The controversial remarks, made during a Knesset Channel interview, drew fire from across Israel’s political spectrum on Thursday, with opposition leader Benjamin Netanyahu calling on Israeli Prime Minister Naftali Bennett to fire Golan.

“We, the Jewish people, who have been tormented by pogroms throughout history—do the same to others? These are not people, they are subhuman, despicable people. A disgrace to the Jewish people. They should receive no [government] backing. We should forcibly remove them from the area and restore law and order,” Golan told the Knesset Channel.

The real problem wasn’t what he had said but what motivated him to say it, Golan told Channel 12 on Thursday.

“The problem isn’t my remarks, but that there is a gang that systematically and consistently harms innocent people and IDF soldiers,” said Golan, who is a former deputy IDF chief of staff. “Perhaps one can say they are ‘despicable thugs.’ This is the bitter truth, even if [people] don’t like to hear it,” he added.

Golan is not the first lawmaker to have sparked a furor with remarks concerning Homesh.

In December, Israeli Public Security Minister Omer Bar-Lev (Labor) was criticized by bereaved families and right-wing lawmakers for discussing Jewish violence against Palestinians in Judea and Samaria with U.S. Under Secretary of State for Political Affairs Victoria Nuland.

Shortly afterwards, Homesh resident Yehuda Dimantman was killed by Palestinian terrorists, which far-right Knesset members said was the result of what they said was Bar-Lev’s incitement.