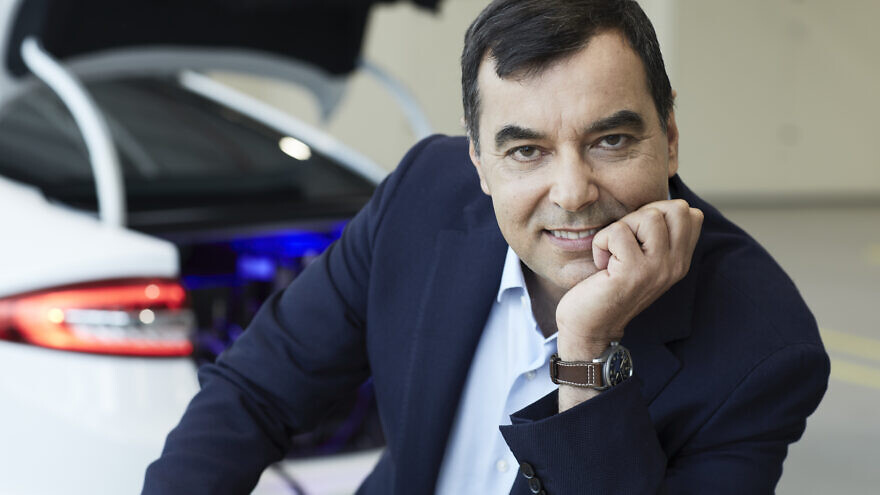 (October 18, 2022 / JNS) Jerusalem-based Mobileye’s initial public offering (IPO) will be the largest on Wall Street this year, but it will fall far short of the $50 billion valuation the Intel subsidiary had hoped for before the tech rout earlier this year.

It is now set for an IPO valuing the firm’s total value at around $16 billion and for fewer shares than initially planned.

The driving technologies company is offering 41 million shares of common stock priced between $18 and $20 per share, aiming to raise up to $820 million.

While most companies scheduled for 2022 IPOs delayed their public offerings until next year, Mobileye is one of the most notable exceptions.