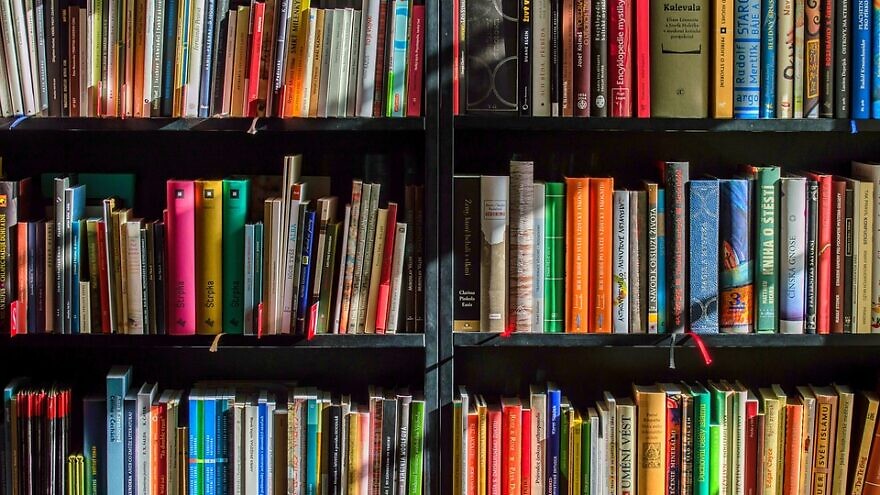 New Business Item 29, one of two anti-Israel items on the conference’s agenda, was defeated with 77 percent of the members voting against the item during the NEA Representative Assembly on July 3.

The motion called to support Palestine, for the United States to stop supporting Israel and Saudi Arabia and, in the background section of the item’s description, stated that the Arab population of Palestine “has again risen up in a heroic struggle against military repression and ‘ethnic cleansing’ by the Israeli state and extreme nationalist forces in Israeli society.”

“We applaud the NEA Jewish Affairs Caucus and all members who spoke out and persuaded their union representatives to defeat this harmful motion by such a large margin,” Kate Chavez, national associate director of high school affairs at StandWithUs, said in a news release. “[New Business Item] 29 promoted dehumanizing smears against Israel while ignoring the crimes Hamas has committed against Israelis and Palestinians alike. We applaud the NEA for rejecting an approach that only fuels more division and hate, instead of justice and peace.”

Another proposed measure against Israel—New Business Item 51, which called for the NEA to uses its existing digital communications and public advocacy to advocate for Palestine—was not voted on prior to the end of the assembly. The item was referred to a committee and could still be voted on in the future.

The NEA represents more than 3 million education professionals across the country. Every year, about 8,000 NEA representatives come together at the NEA Representative Assembly to vote on various business items.

According to the news release, similar anti-Israel motions have been passed by local NEA affiliates in recent weeks, such as ones in San Francisco and Seattle.

Additionally, the NEA affiliate United Teachers of Los Angeles has called for the organization to endorse the BDS movement, scheduling a vote in September. The suggestion has been strongly opposed by hundreds of the union’s members, who have signed a letter saying that the move will divide its members and communities.