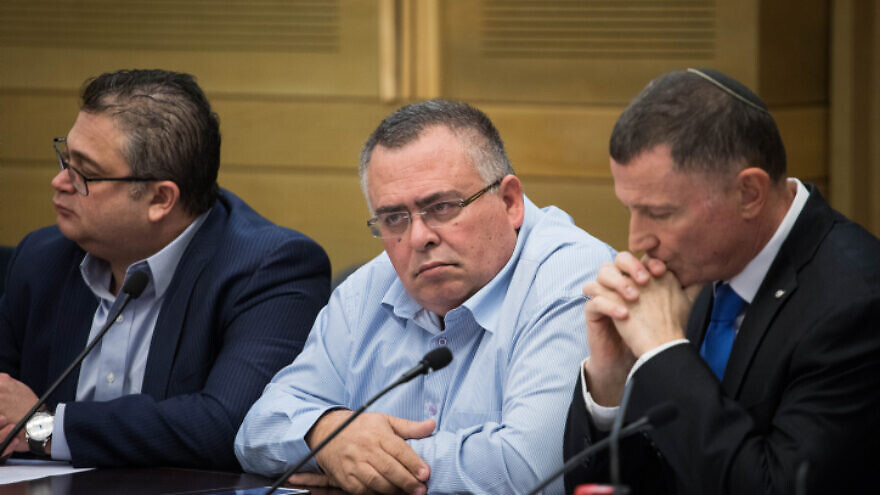 (January 6, 2020 / Israel Hayom) Israeli Prime Minister Benjamin Netanyahu on Sunday appointed several Knesset members to ministerial posts after having resigned from his own ministerial posts following a petition to the Supreme Court.

Bitan’s appointment is controversial as he is the subject of a bribery investigation. If indicted, Bitan will have to step down, and Netanyahu will have to appoint another minister.