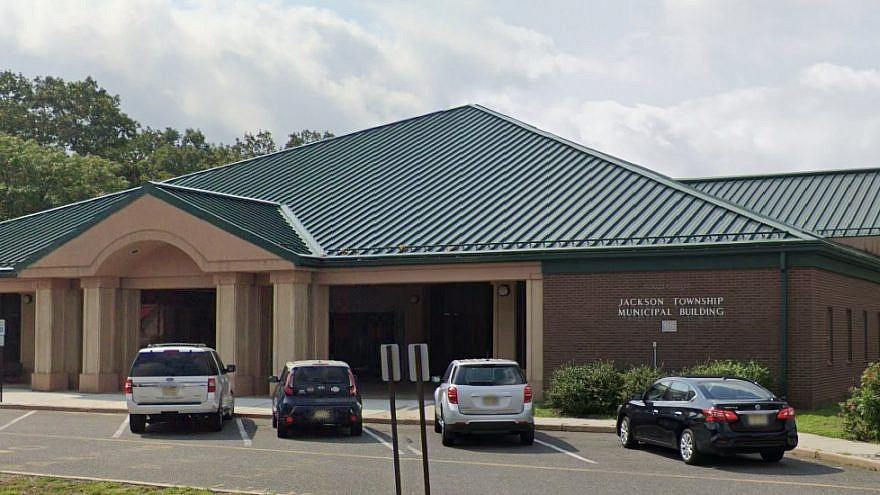 (April 29, 2021 / JNS) New Jersey Attorney General Gurbir Grewal filed a lawsuit on Tuesday on behalf of the state against the Township of Jackson claiming that its zoning laws are discriminatory and have prevented Orthodox Jews from freely practicing their religion.

The Ocean County town is home to some 60,000 people and is adjacent to Lakewood, the state’s fastest-growing municipality and home to a significantly large Orthodox Jewish community. As the population there has grown, housing has become more dense and expensive, leading some Orthodox Jews to move to neighboring towns, including Jackson.

“We’ve filed this lawsuit because bias and hate have no home in New Jersey, and we will not allow some vocal residents’ intolerance to drive local government decision,” said Grewal in announcing the lawsuit. “Like all public servants, municipal officials have a duty to uphold the law, not weaponize it against specific groups because of what they believe or how they worship. Today’s lawsuit should send that message to anyone in New Jersey who needs to hear it.”

The township is also dealing with a federal lawsuit from the Department of Justice that alleges Jackson’s zoning regulations violated the Federal Religious Land Use and Institutionalized Persons Act and the Fair Housing Act.

According to the state lawsuit, which was filed against the mayor, the town council, the zoning board and the planning board, since 2015 “a vocal group of Jackson residents has complained to the Township about the number of Orthodox Jews moving to Jackson.”

“These resident complaints often expressed a generalized animus against Orthodox Jewish people, culture and religious practice,” said the lawsuit. “Residents wrote to Township officials raising alarm about an ‘extremist religious group’ seeking to ‘take over our town’ and ‘destroy our neighborhoods.’ Residents amplified these grievances through social media with hateful rhetoric, saying that ‘the gang war has begun’ and ‘[w]e need to get rid of them like Hitler did.’

“Complaining residents,” the suit continued, “expressed increasing fear and disgust at the prospect of Orthodox Jews moving to the town in their many emails to the Township, stating that Jackson would become a ‘sub-division of Lakewood,’ a neighboring township with more than 50,000 Orthodox Jewish residents.”

The state further alleges that through onerous zoning ordinances for houses of worship and schools and enforcement measures, which included expending “significant” resources to monitor the homes of Orthodox Jewish residents, Jackson township officials sought to limit the growth of the Orthodox community.

“We applaud the Attorney General for taking this bold action which sends a clear message to public officials that discriminatory behavior has no place in New Jersey,” said Rabbi Avi Schnall, director of Agudath Israel’s New Jersey office. “We are hopeful that township officials will respond to these lawsuits in a positive way and immediately reverse these discriminatory practices, replacing them with encouraging and positive messages to the Orthodox population within Jackson.”

This is the second lawsuit the state has filed against a municipality for violating the rights of Orthodox Jews. The previous one was in 2017 against the town of Mahwah in Northern New Jersey, which was settled in 2018.