(August 30, 2022 / JNS) You didn’t read about it in The New York Times or see the footage on CNN, but last week, yet another Jew walking near a synagogue was brutally beaten by assailants yelling “Kill the Jews!”

The mob assault took place on Aug. 26, near the synagogue at Kever Shmuel, the Tomb of the Prophet Samuel, which is located close to the northern edge of Jerusalem.

A cell-phone video of the attack has been shown by the Israeli media but has been ignored by the international media. It shows the screaming attackers—many waving PLO flags, piling on top of the Jewish man, knocking him to the ground and repeatedly kicking him as he lies there, helpless.

Israeli security forces rushing to the scene beat them back. If they had arrived even a minute or two later, the victim might well have been stomped to death.

Efraim Moreno, director of the religious site, told the Israeli media outlet Arutz 7 that Arab extremists have been holding raucous protests at Kever Shmuel every Friday for the past six weeks. What are they protesting? The presence of Jews at an ancient Jewish holy site.

The protesters reside in a local Arab village. They cannot stand the idea of Jews worshipping nearby. In America, we have a word for those who violently oppose the presence of people in the neighborhood because of their religion or ethnicity: bigots.

For Moreno, what made the mob attack even more disturbing is that “a large number of the Arabs who participated are people I’m familiar with—they live in the nearby village and work in Israel. Seeing people you encounter on a daily basis with murder in their eyes is shocking, horrifying. Throughout Shabbat I stayed home, still traumatized from what I saw there.” 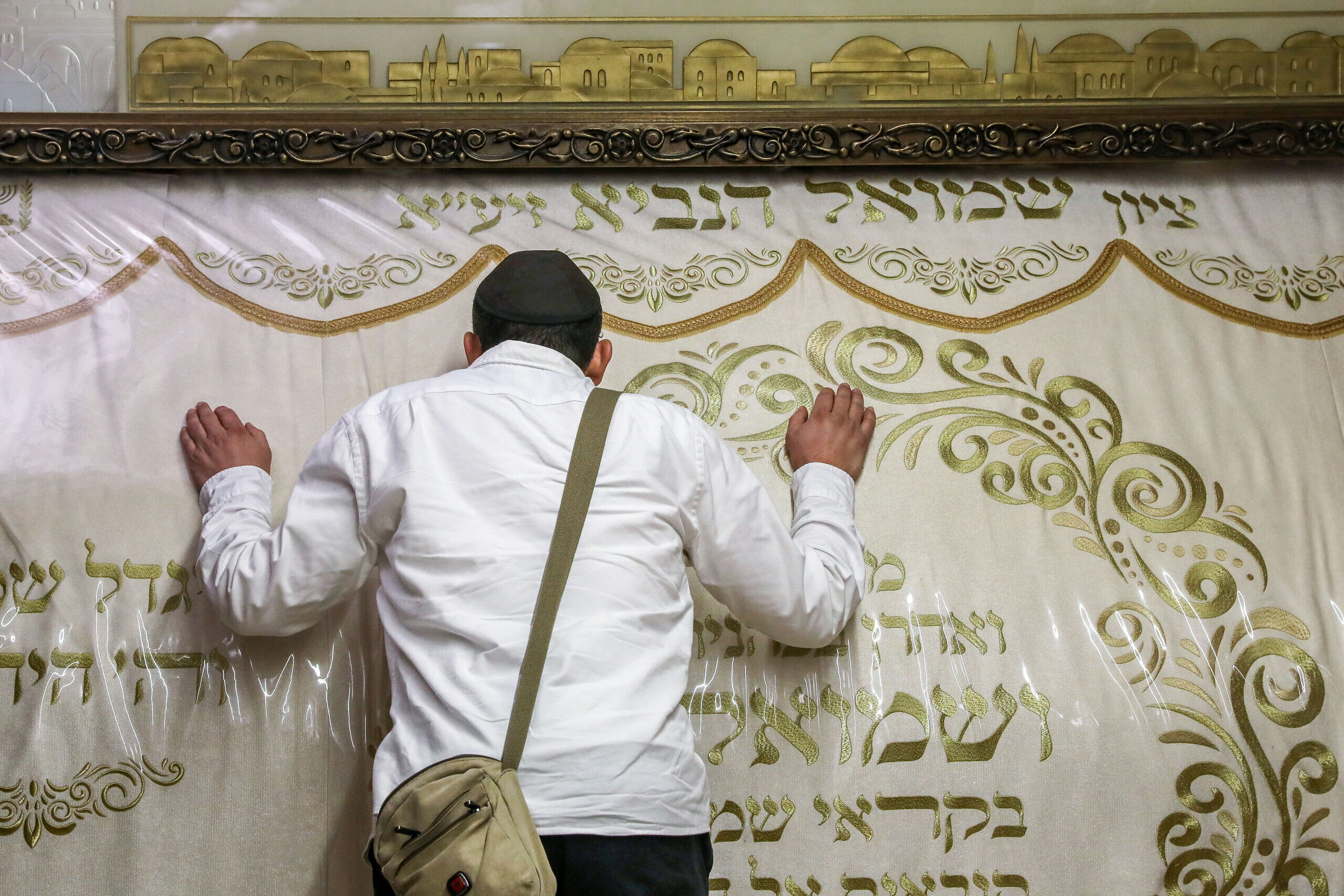 The history of Jews and Kever Shmuel doesn’t begin and end with the tomb. Far from it. In modern times, Jewish immigrants from Yemen first began living in the area in the 1890s. In 1929, as part of the nationwide wave of pogroms against Jews in the Land of Israel, Arab mobs violently assaulted the Jewish residents and drove them out of the area.

The Jewish people’s deep roots in and around Kever Shmuel do not seem to have made much of an impression on the U.S. State Department. Its annual report on religious freedom around the world is blatantly slanted when it comes to the status of Jewish holy sites such as the Tomb of Rachel, the Tomb of Joseph and the Tomb of Samuel.

Last year’s report acknowledged that Kever Shmuel is “a site held sacred by Jews,” but the name that the report used for the site is “the holy site of the Prophet Samuel’s Mosque”—thus giving primacy to the presence of a mosque there, even though that was built more than 1,600 years after Shmuel (Samuel) was buried there.

The State Department report also tried to universalize the Tomb of Rachel, calling it “a Bethlehem shrine of religious significance to Jews, Christians and Muslims.” Doing that enabled the report to blur the identity of the Arabs who regularly attack Jews at the site. Describing one such attack, the report declared that “dozens of youths threw stones and Molotov cocktails at the shrine,” refusing to identify the attackers and thus implying that they could have been attacking the Jews, the Christians or the Muslims.

As for the Tomb of Joseph, in Shechem (Nablus), which is a constant target of Arab violence, the report emphasized alleged efforts by the Palestinian Authority to prevent attacks. Thus, when the State Department was forced to acknowledge Palestinian aggression, it looked for a way to make the Palestinians look good by praising the P.A. But when it didn’t have that option—when it had to describe instances of Arab violence that the P.A. didn’t prevent—it resorted to old fashioned “both sides-ism,” i.e., “Palestinians and Israelis clashed,” and there was “gunfire from both sides.”

It appears that world Jewry can’t count on either the news media or the State Department to pay attention to Palestinian Arab attacks on Jewish worshippers. If Jewish organizations care about this issue, they are going to have to do something themselves, not wait around for somebody else to take an interest.

Stephen M. Flatow is an attorney and the father of Alisa Flatow, who was murdered in an Iranian-sponsored Palestinian terrorist attack in 1995. He is the author of “A Father’s Story: My Fight for Justice Against Iranian Terrorism.”