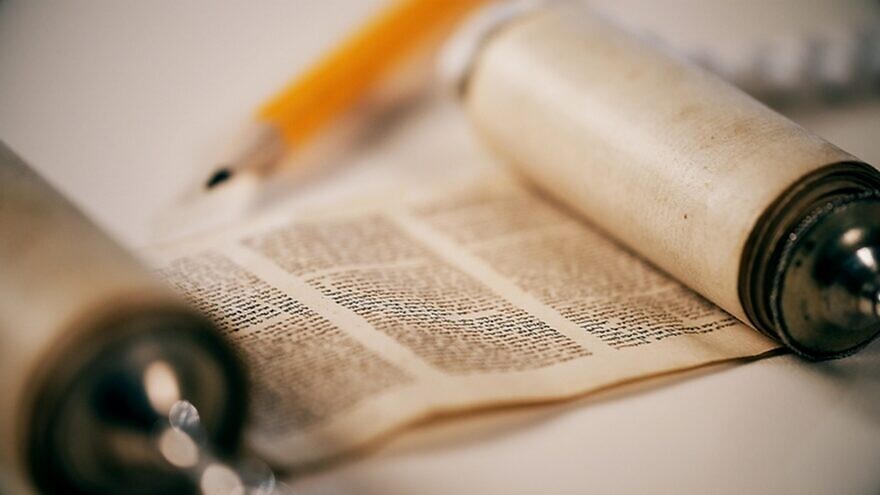 (June 2, 2022 / JNS) In advance of Shavuot, the National Library of Israel has released a series of video clips featuring four of the most significant Torah scrolls from its world-leading Judaica collection. Due to their exceedingly delicate state, the Torah scrolls are not generally available for public viewing and were only brought out from the vaults for a few minutes to be filmed and photographed, with approval and supervision from conservation experts.

Shavuot, the Jewish holiday that celebrates the giving of the Torah to the Jewish people, is celebrated this year after sundown on June 4 until the evening of June 6 (just one day in Israel).

The items featured include fragments from a 1,000-year-old Yemenite Torah scroll found in a bookbinding, as well as one of the world’s smallest legible Torah scrolls, measuring just 6 centimeters (2⅓ inches) in height.

The other two scrolls featured have exceptional stories behind them.

Scholars believe that the “Rhodes Torah” was written in Iberia in the 15th century and that Sephardic refugees brought it to Rhodes, where it was used for hundreds of years in the Kahal Shalom Synagogue, now the oldest synagogue in Greece. Just a few days before the Nazis deported nearly all of the city’s Jews in 1944, the scroll was smuggled out and placed in the custody of the local mufti, Sheikh Suleyman Kasiloglou. The mufti is said to have hidden the Torah under the pulpit of a local mosque, and the scroll subsequently survived the war, even though the vast majority of the Rhodes Jewish community did not. 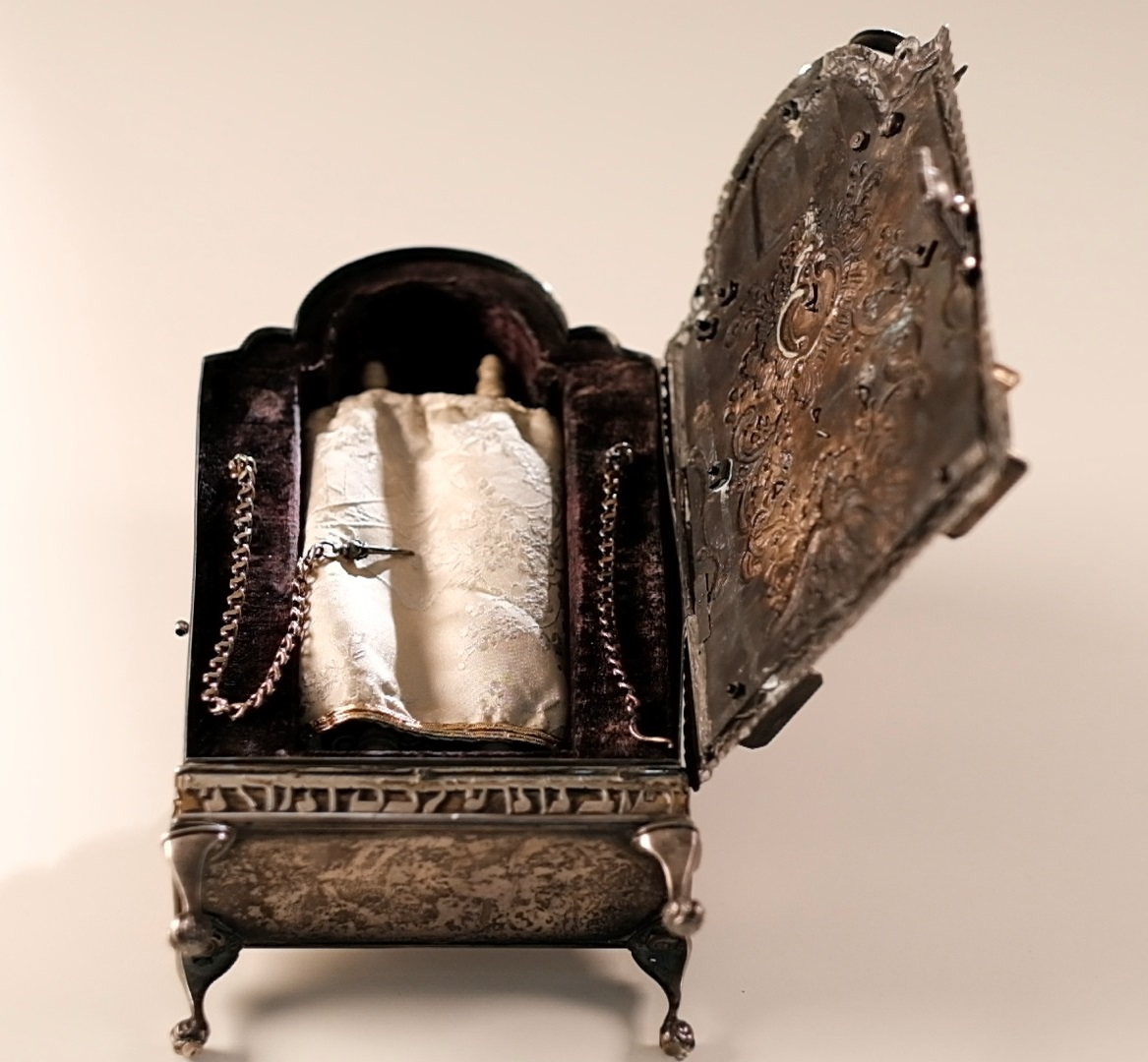 The final scroll featured in the series was believed to have been owned by Saul Wahl, a prominent Jewish merchant and adviser to royalty who, according to legend, served as King of Poland for just one day in the late 16th century. The Saul Wahl Torah features staves made of ivory and horns, and decorated with silver. It also comes with its own miniature holy ark, featuring a door made from a 17th-century Torah shield.

Each day leading up to Shavuot weekend, the National Library of Israel is posting a new clip on its English Facebook and Twitter accounts.

The clips are all viewable here, as well as in a dedicated YouTube playlist. 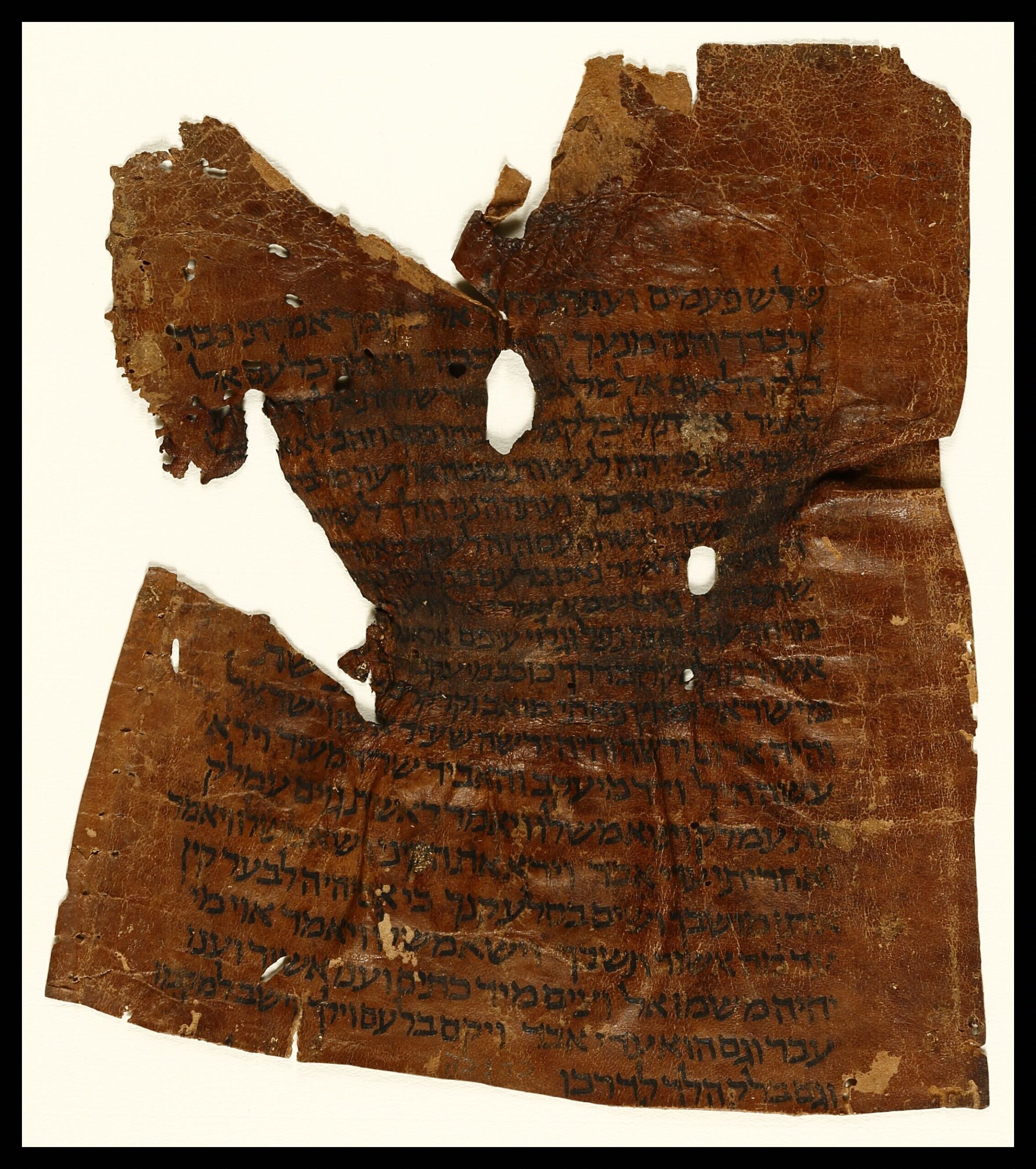 Fragment from a 1,000-year-old Yemenite Torah, part of the National Library of Israel collection. Credit: Courtesy.
Republish this article in your newspaper or website