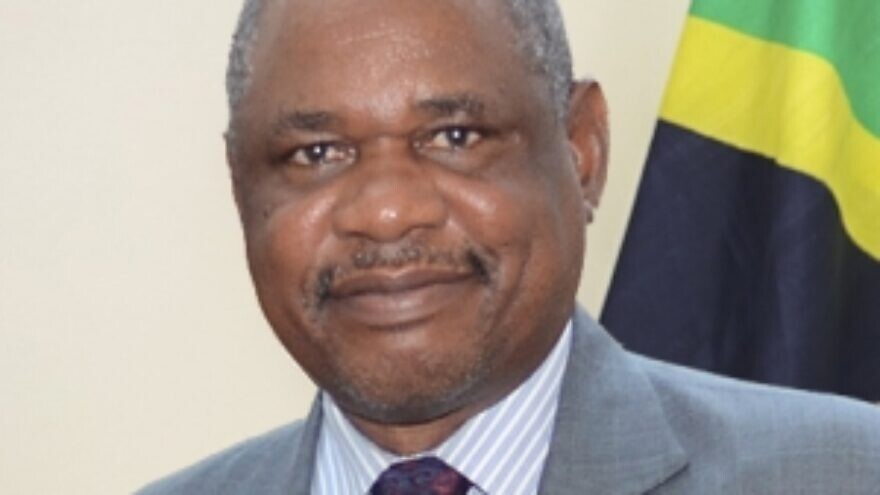 (December 9, 2021 / Israel Hayom) Outgoing Tanzanian Ambassador to Israel Job Daudi Masima, his spouse, Mrs. Yohana Joan Masima, and the members of the Embassy of Tanzania organized a reception at Amphorae Winery in Kerem Maharal in northern Israel this week, in honor of Tanzania’s 60th Independence Day.

“One of the greatest turning points in my career was leaving for Israel as the first Ambassador of Tanzania to Israel. The most important achievement was becoming the first resident ambassador to Israel,” Masima, who will soon end his tenure in Israel after five years, said.

The ambassador also hosted Minister of Regional Cooperation Esawi Frej and various other dignitaries, media officials and tour operators for a golf tournament at the Caesarea Golf Club.

According to a statement released after the events, “Frej spoke about the special ties between the countries and the importance of continuing to strengthen them. He expressed hope that tourism would return as soon as possible and promised during his tenure to further establish ties and bring students from Tanzania to Israel. The minister thanked Ambassador Masima for his many activities to cultivate ties between Tanzania and Israel.”