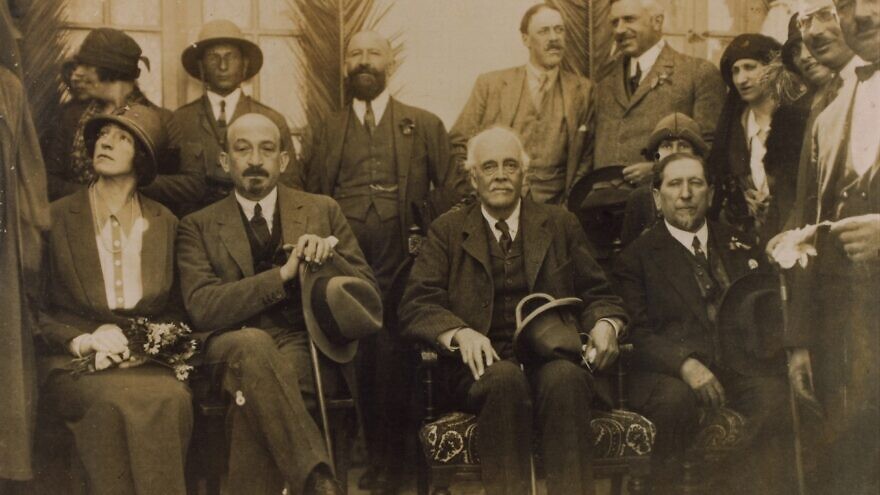 (November 4, 2021 / JNS) Schools in the Palestinian Authority and the Gaza Strip marked 104 years since the Balfour Declaration with displays of hatred for Israel’s existence, Kan news reported on Wednesday.

The educational institutions took the opportunity to demonize Israel and deny its existence, the report said, using a range of activities to drive home such messages.

They included plays, texts and chants designed to “teach Palestinian children from kindergarten age and elementary school, through to high school, that the 1917 Balfour Declaration is the root of all evil, and that it brought the Jews here in the first place to steal ‘historic Palestine,’ ” said the report.

The events occurred from Jenin to Hebron across the West Bank and in Hamas-ruled Gaza.

A school in the West Bank village of Rantis held a play showing Jews shooting Palestinians. In other schools and even kindergartens, children set fire to the Balfour Declaration and to a photo of Lord Arthur Balfour.

One kindergarten had children wipe out the Star of David with a red marker, while another, according to the report, used an image of a snake to symbolize “the Zionist imperialists” who took over “Palestine.”