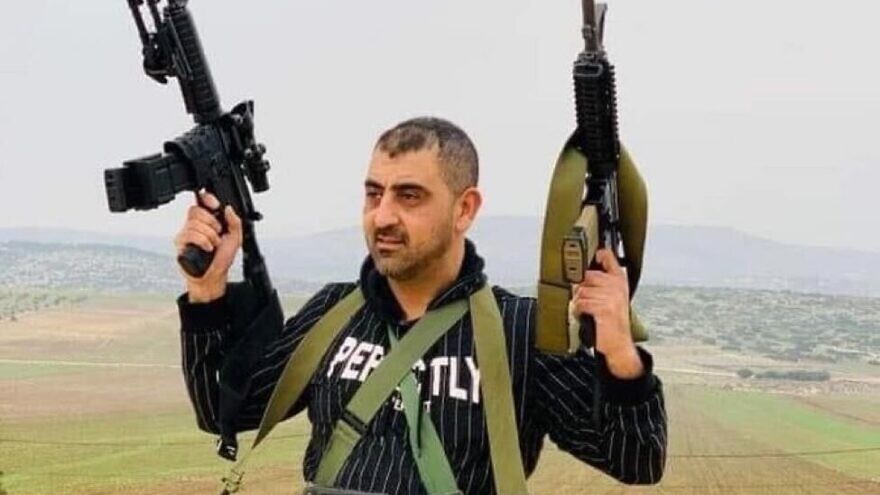 (October 14, 2022 / JNS) A Palestinian doctor identified as a leader of the armed wing of President Mahmoud Abbas’ Fatah movement, as well as a Palestinian described by Hamas as a “fighter,” were killed on Friday in an Israel Defense Forces raid in the West Bank city of Jenin.

The Hamas-linked terrorist, Mateen Debaya, was killed along with Dr. Abdullah al-Ahmad in a raid on the refugee camp in Jenin, according to reports. Fatah’s al-Aqsa Martyrs’ Brigades described Ahmad as its “commander.”

While it did not comment on Ahmad and Debaya, the IDF said in a statement that “explosive devices and a massive number of shots were fired from armed suspects at the security forces.”

“The forces responded with aimed live fire towards the armed suspects. Hits were identified,” the IDF added.