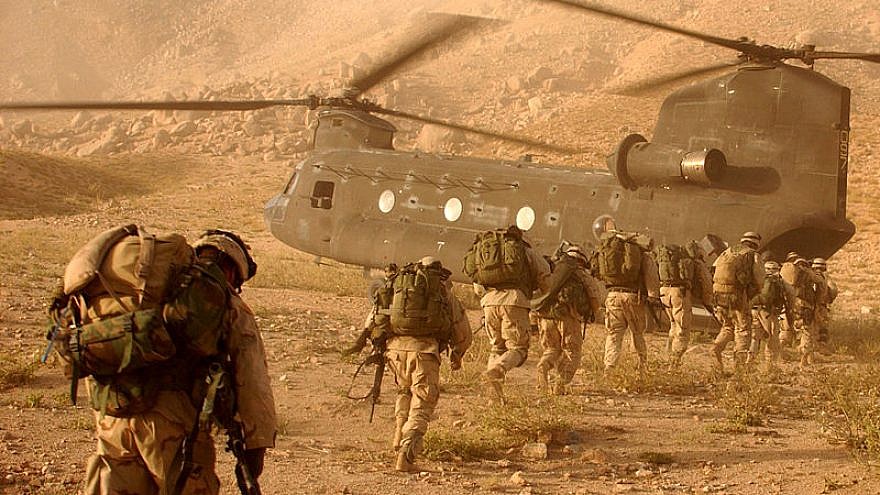 The drawdown to 2,500 in both places is slated to take place by Jan. 15, said Miller, who was installed in the top Pentagon role last week after U.S. President Donald Trump fired U.S. Defense Secretary Mark Esper.

That date is five days before Joe Biden is set to be sworn in as president. The president-elect has expressed support for U.S. troop withdrawals from the Middle East but has called for the United States to have a small counterterrorism force there.

Currently, there are approximately 3,000 troops in Iraq and 4,500 U.S. troops in Afghanistan.

The lessening of forces comes despite objections from Republicans on Capitol Hill.

U.S. Senate Majority Leader Mitch McConnell (R-Ky.) said on Tuesday, “A precipitous drawdown in either Afghanistan or Iraq is a mistake.”

“Further reductions in Afghanistan will also undercut negotiations there; the Taliban has done nothing—met no condition—that would justify this cut,” he said on Tuesday.